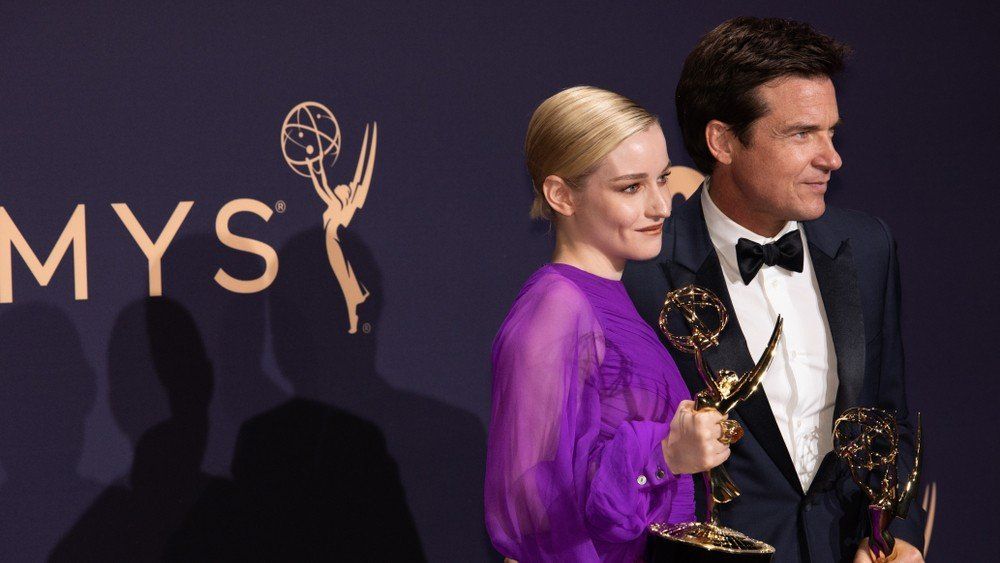 Jason Bateman opens up about his approach to directing and working as an actor.

Emmy and Golden Globe-winning actor and director Jason Bateman opened up in an interview with Collider, about his experiences in the film and TV industry.

Bateman is known more for working in front of the camera but, he is growing an resume for his work as a director. He won an Emmy for directing an episode of ‘Ozark’, demonstrating Bateman is spreading his wings and talent.

As a director, I’m just trying to assess what is that particular skill set that each actor has?

In the interview, he explains, a director can’t make an actor act well. “First of all, the whole notion that a director can ‘bring out a performance in an actor,’ I always have found is a bit of a… I mean, I get what people are saying with that. But a director can’t make an actor act well. An actor has the things they do really well and things that are just simply not something that they think about. It’s not a question of whether they’re good or not. It’s just a question of what ideas are going through their head. As a director, I’m just trying to assess what is that particular skill set that each actor has? What are the ideas that goes through their head? How do they think? Do they know how they come across or not? Then I just try to direct them inside of those goalposts.”

He added, “If a director tries to pull or push an actor outside of what really makes sense to them, or what they’re able to manage themselves, you’re going to start seeing a lot of acting. So being able to quickly identify what the width is between the goalposts for each actor is really the first thing I try to do. Once I identify that, then I just try to keep them inside that and keep them comfortable. If you’re inside those goalposts, you feel great. You can operate to stall on instincts. Lastly, I try to kind of let them in on what the directing perspective is, with respect to camera. I’ll try to really give them a good sense of what the camera is seeing so that they are assured that the camera is watching. That the camera can see what they’re doing, that they need not throw to the back row, that the camera is the front row. That’s as far as you need to send your communication.”

He adds the best advice and thing a director can do for an actor is, “ just assuring them you don’t need to do a lot of acting, you just need to do a lot of thinking, and the camera has an ability to kind of reach your mind. If they trust it, things end up coming across in a pretty subtle way, which is my personal taste. If it gets too subtle, then I’ll just move the camera. I’ll never make an actor overact because of where the camera is. I’ll just make sure I get in there and get a close up so that they can be as small as they want to be.”