Learn how to audition for a role on 'Passengers' starring Jennifer Lawrence and Chris Pratt.

Sony Pictures' new movie Passengers starring Chris Pratt and Jennifer Lawrence is ramping up production and now casting speaking roles for the new movie. Passengers is written by Jon Spaihts. The script was the first movie he wrote which helped him write the first draft of what would become Prometheus.  In Hollywood, the working script was so popular that Keanu Reeves, Reese Witherspoon and even Rachel McAdams are optioned to star in the movie adaptation. however, their efforts ultimately failed.

So what is Passengers all about?

The movie is about a man, played by Chris Pratt, who is among thousands of passengers on a colony ship on an interstellar journey. Awakened early from a cryogenic sleep by a system malfunction, he finally makes the decision to wake another sleeping passenger, to be played by Jennifer Lawrence, to avoid spending decades alone on the ship. According to ComeTourGeorgia, filming for ‘Passengers’ should start in the next few weeks in Atlanta, Georgia. But, that doesn't mean casting directors are not casting speaking roles for the upcoming feature film.

Who is casting Passengers?

According to IMDB, Francine Maisler is the official casting director for Passengers.  Francine Maisler is a Primetime Emmy nominated casting director. She is known for casting The 5th Wave, Neighbors 2: Sorority Rising, Creed, and Spider-Man.  In an interview with the Los Angeles Times, Maisler commented on how she finds the right actor for her movies and TV shows. More specifically, how she discovered Lupita Nyong'o.

"I broke her down and had her do it again and again, saying 'Go deeper, go deeper,' until she was worn out emotionally. Then I asked how she felt, and she said she understood that [an abusive slave owner> could take her body but not her soul, and she started to cry."

For a production this big, casting directors are contacting talent through talent agencies. If you are interested in a speaking role in the upcoming Passengers movie contact your talent agent for an audition. If you do not have an agent, check out our guide to landing an acting agent here. 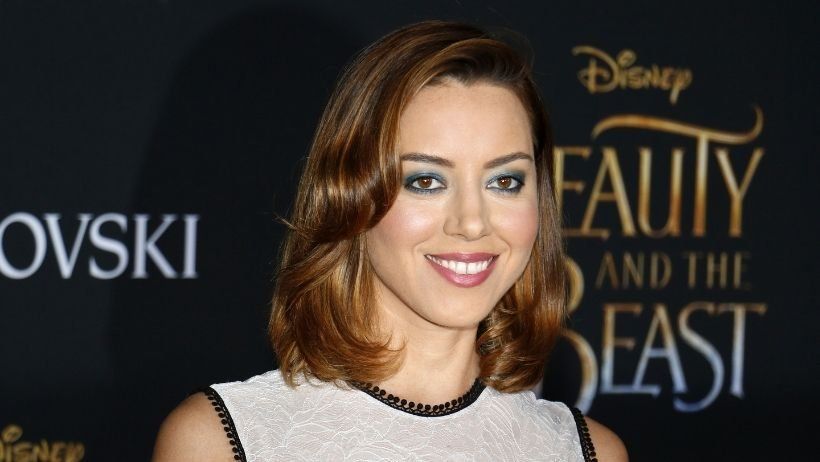 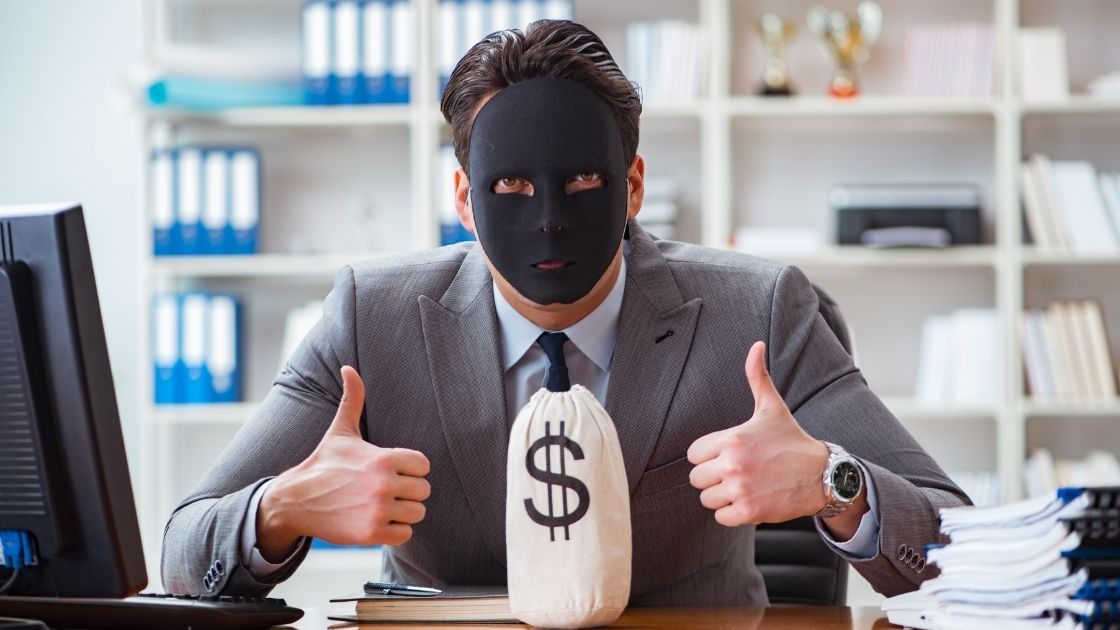 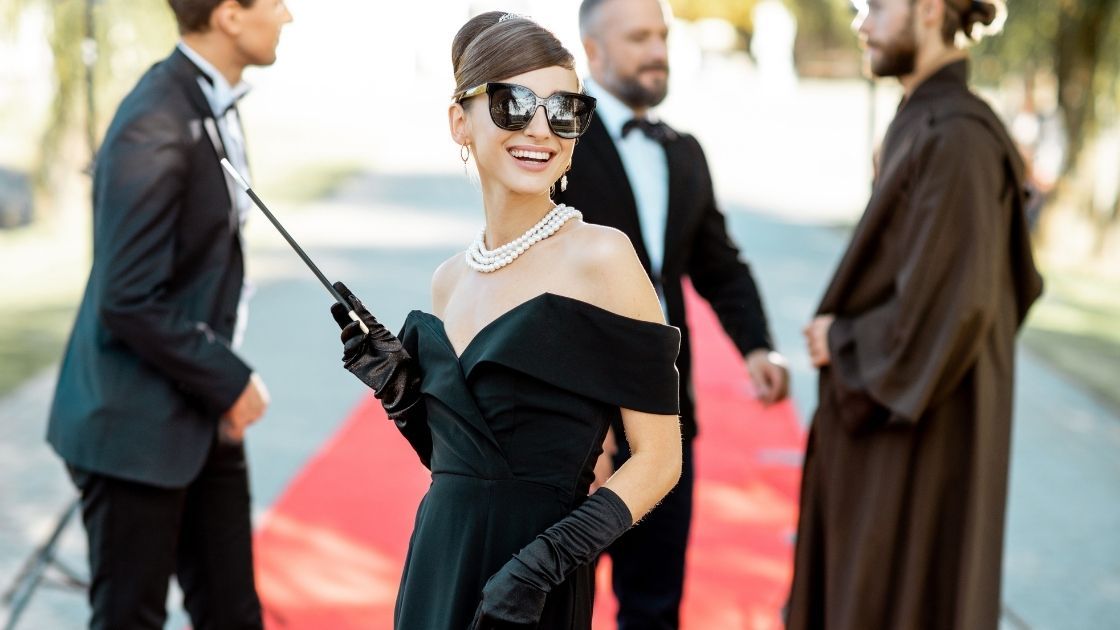