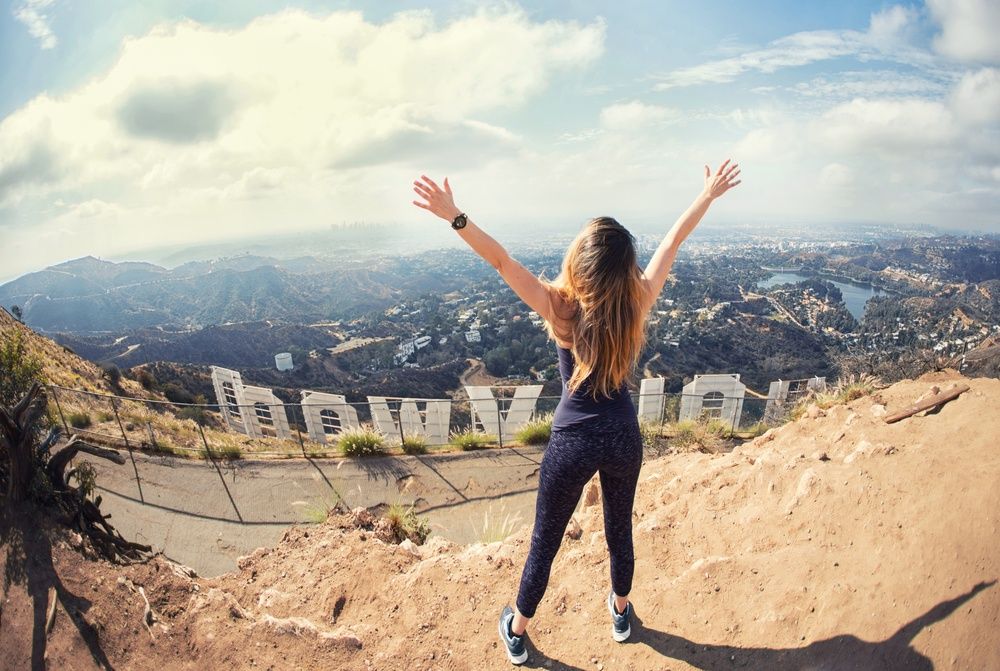 Learn How to Act More Realistically

Have you ever seen a movie and thought to yourself, "That actor wasn't convincing. Their acting was really fake." If so, then you're not alone. It's a common critique of many actors and actresses. But why can some people seem so realistic on screen while others just seem like they're reading lines?

Fortunately, there are some things that you can do to help you connect with your character on a personal level and act more realistically as a result. Here are four tips:

Before you even step foot on set or in front of the camera, it's important that you do your research about the character you'll be playing. This means learning as much as you can about their backstory, their personality, their desires, etc. The more you know about your character, the easier it will be for you to connect with them on a personal level.

2. Get into their shoes

3. Create a backstory for your character

In addition to doing research about your character's official backstory, it can also be helpful to create a backstory for them in your own mind. This may include things that aren't mentioned in the script or things that are only hinted at. By fleshing out your own version of their backstory, you'll be better able to understand their motivations and emotions—which will make your performance all the more believable.

4. Talk to other people

If you're having trouble connecting with your character, talk to other people who have played similar roles or who know a lot about acting. They may be able to provide some insight that will help you see your character in a different light and understand them better as a result.

By following these four tips, you should be able to connect with your character on a personal level and act more realistically as a result. Just remember that it takes time and practice to master the art of acting convincingly—so don't get discouraged if it doesn't come naturally at first!

How do you show fear in acting?

There are a few different ways to show fear in acting. One is to use facial expressions, such as widening your eyes or opening your mouth in shock. Another is to use body language, such as hunched shoulders or trembling hands. You can also use your voice to show fear, such as speaking quickly or with a higher pitch than normal. And finally, you can use props or special effects, such as fake blood or scary sound effects.

How do you become a believable actor?

Is acting skill or a talent?

Acting is both a skill and a talent. It's a skill because it can be learned through practice and experience. And it's a talent because some people are naturally better at it than others.

Being an influencer is a full-time job. From taking pictures to editing them, to writing captions, to coming up with exciting content day-in and day-out

What Jobs Do Influencers Do?

When you think of an influencer, what comes to mind? Someone with a large social media following who posts sponsored content and promotes products, right? Well,...

How Do I Get Hired as an Influencer?

You may have noticed that influencers are popping up everywhere. With the rise of social media, influencers have become overnight celebrities with a devoted fol...