HomeFilm SchoolHow to Get Paid $20,000 and a Distribution Deal for Your Next Short Film 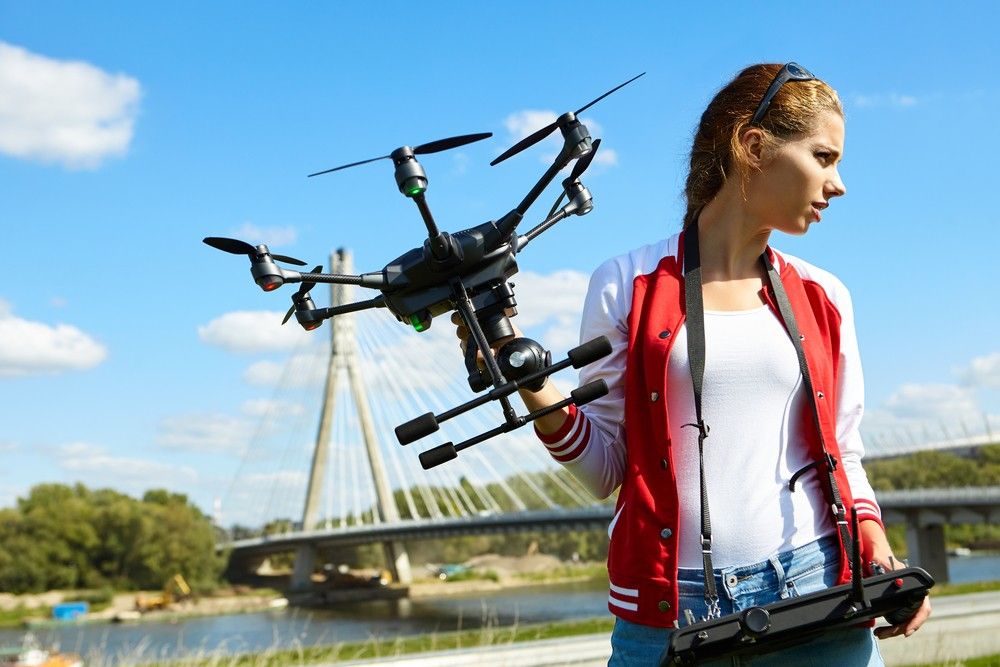 Are you an aspiring documentary filmmaker living in the South?

Up to six projects will be selected for a pitch competition, to be held in New Orleans during New Orleans Film Festival on Friday, October 13, 2017. The winner, selected by a professional jury, will be eligible for up to $20,000 in production support from IF/Then, as well as ongoing mentorship year-round - in person or virtually - and will participate in a year-long distribution initiative managed by Tribeca Film Institute that offers creative control, revenue potential and career development.

The deadline is this August! To apply click here. What do you think? Discuss this story with fellow Project Casting fans on Facebook. On Twitter, follow us at @projectcasting.
Previous articleHBO's 'Sharp Objects' Casting Call for Blue Collar Types
Next articleHow to Get Paid Up to $650,000 To Film Your Next Short Film