HomeTips and AdviceFilm Marketing: Everything You Should Know 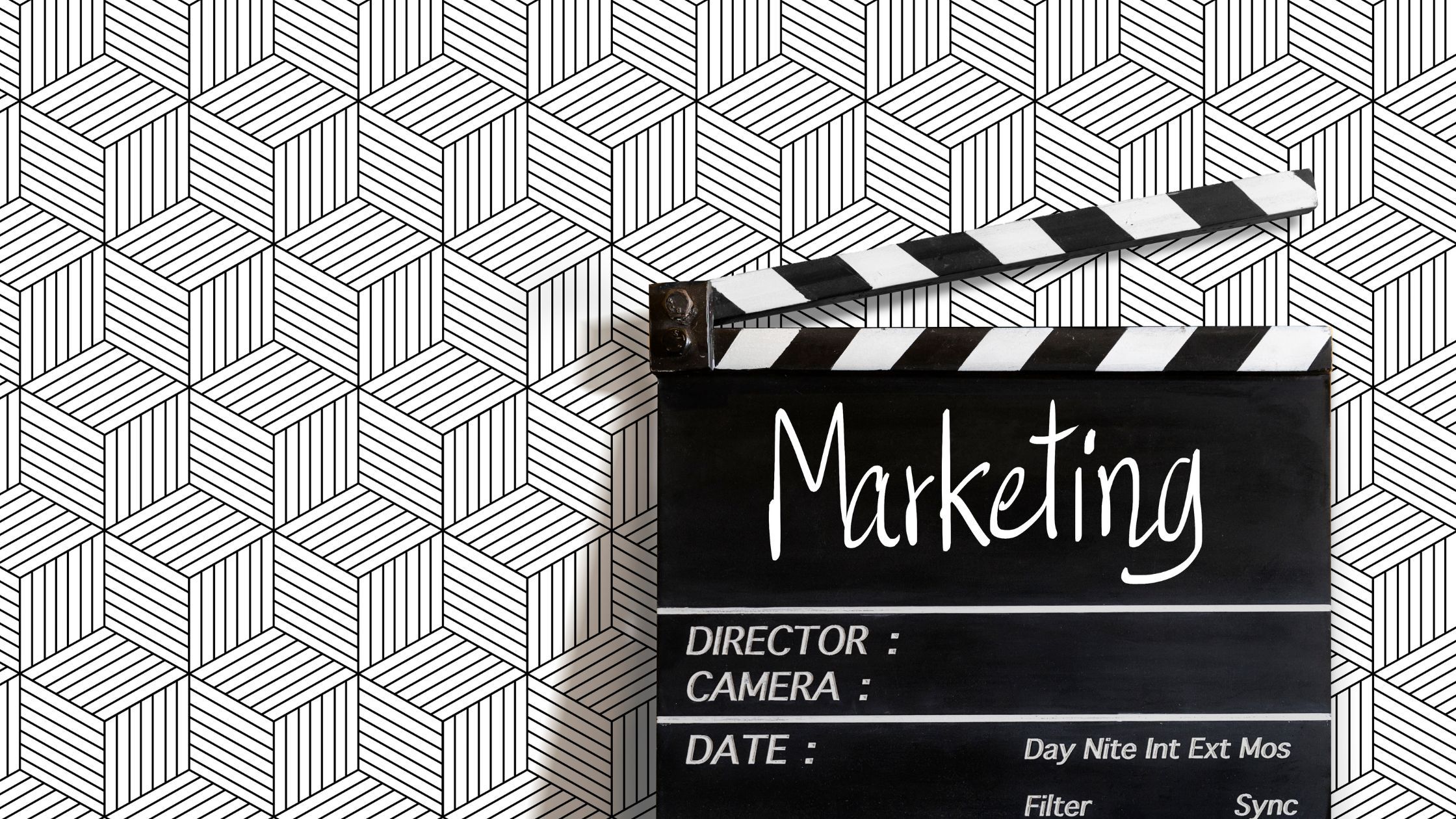 Discover What Film Marketing Is, The Benefits It Offers Filmmakers Some Key Strategies, And Tips To Get Started.

Although filmmakers produce content for people of all ages to enjoy, they need assistance in making the general public aware of their projects. Marketing tools such as previews and trailers often attract viewers through compelling visuals. If you would like to create and promote a film, read for insights about film marketing, its benefits, various strategies professionals use, and how you can get exposure for your movies.

What is film marketing?

Film marketing aims to market a film project and attract an audience so they can view it on the release date. Throughout the filmmaking process, this may involve numerous methods to pique interest. This is one of the most crucial aspects of filmmaking since audiences and exposure play a significant role in determining a film's popularity and success. Self-promotion as a filmmaker or production crew member is also part of marketing. We're all familiar with billboards and traditional posters, but in recent years advertisements online or on television have become just as commonplace.

Productions generally create their promotional plans with complete marketing and design teams, but independent filmmakers may need more help or advice. This procedure typically includes calculating the film's production budget as well as promotional expenditures. Filmmakers might also enlist the aid of additional designers to develop posters and other advertising promoting their films. The requirements for advertising vary by filmmaker, the sort of project they're advertising, and where they're located.

What are the benefits of film marketing?

Attracting people to watch your film on its release date is one of the most important advantages of promoting it. Here are a few more advantages you may get from film marketing:

This list of strategies for marketing films will help you determine which ones would be most beneficial for your movie.

Because they are so accessible, film trailers play a big role in marketing films. Not to mention, trailers tend to give viewers more information about the movie than other forms of advertisement such as posters and billboards. If you want your audience to watch your film, it's important that you create an enticing trailer that speaks to them. Make sure to consider the genre expectations of your film when making the trailer. For example, audiences usually expect trailers for comedy films to be packed with funny one-liners and scenes from the movie itself.

Use social media platforms and other internet resources to advertise the film.

Promoting your film on social media is one of the most effective techniques because of how many people use these sites regularly and how easy it is to share content across platforms. Using varied promotional materials on different platforms, you can also target different demographics that focus their time on social media sites. Another option would be to pay for advertisements that feature your company's ads to reach audiences who may not have seen the ad otherwise.

There are several additional ways that the demand for a film may be met without having to distribute it. Many people would not have seen a film if it had been released on VHS or DVD, even if they wanted to watch it. Netflix and Hulu, for example, offer online streaming of movies; this has led to an increase in the number of individuals who see them. Digital screeners and digital advertising agencies are two more internet resources that might help films get more exposure. Filmmakers can generally distribute individual copies of their movies and promotional materials to various press outlets or distributors through film screeners. The cost of the service varies from state to state, and it may also allow you to track how many people have seen the film. Small advertisements on corporate websites sponsored by digital advertising agencies are generally used to promote the movie.

The frequency with which television commercials appear on numerous channels is a significant factor in attracting customers. Because radio advertisements are frequently broadcast on many stations, they may also be effective. Magazine and newspaper advertising may cost less than radio or television, but a well-designed film ad may also catch the attention of a lot of readers.

Send out promotional materials to the theaters that will be screening the film.

Conducting interviews with actors and directors

The thrill of the hunt may entice people to watch a film. It might boost interest in the movie if you post interviews on social media and on websites with the actors, directors, writers, and other film production crew members. These videos are frequently used to educate individuals about the actors' feelings on the picture, funny anecdotes about making it, or fascinating facts regarding its plot and special effects.

By investing in other forms of promotional materials, you can increase traffic to your film's website. For example, a newspaper advertisement with the website address will encourage readers to visit the site for more information about the film. The site should include exclusive content, such as the trailer or interactive material. While not all films require interactive content, a successful website will at least provide links or information about where viewers can watch them online.

How to gain exposure for your film

If you're interested in gaining exposure for your film projects, consider trying the following tips:

1. Begin promoting the film from the very beginning of production

By promoting the film throughout its production process, audiences will have a chance to see the promotions for an extended period. Additionally, this builds excitement in anticipation for the release date. Having multiple promotional materials during the marketing period keeps people interested by giving them new or additional information about teasers, cast interviews, and other behind-the-scenes footage. For example, you may release a movie trailer at the beginning of your marketing campaign. As you get closer to opening day in theaters, you might want to post some social media posts with gifs or images from crucial scenes in the film.

Creating a film marketing plan is one of the most crucial steps in the movie marketing process since it aids filmmakers in achieving and keeping targets. For example, you might decide which advertisements and promotional channels to use at various production phases. You might also create a film marketing budget and enlist the help of other creatives or designers to produce advertising materials.

Begin by considering the target audience's size, age range, gender, social status, culture, and interests. Also, think about what types of films or promotions they might respond to most positively. Remember that various demographics often enjoy different forms of entertainment or use social media platforms differently. You can also try reaching out to friends, family members, actors, and actresses working on the film and other cinema enthusiasts who you think would appreciate your work.

Though you may be an independent filmmaker, think about starting your marketing campaign in familiar territory by Showing your film to those in your locality. Forms of promotion could branch out to other networks and the internet at large. To gain interest, contemplate exhibiting your work at commonly visited places such as community theaters, art venues, cafes, bookstores, record stores, or local film festivals near you. You may also inquire about advertising your work on local newspapers, radio stations, and television networks. A radio station might give away tickets to contest winners conducted on the air. Some filmmakers may organize joint screenings with other regional artists and creatives to promote their films.

4. Network with other industry professionals

Networking with other professionals in the film industry can be helpful for filmmakers as it provides them with resources and connections that may help their films get screened or provide additional tips about current technology or practices. Networking opportunities often exist on social media platforms, in groups or in forums dedicated to filmmaking. Local film festivals or theater events may also present some of these opportunities.

Film reviews may serve as a source of encouragement to people who see them and provide filmmakers with useful criticism. Because they frequently pique people's interest, good and negative reviews may attract attention to the film. Reviews on social media could lead to an increase in online presence and audience attraction for the movie. Endorsements from prominent and respected industry professionals might also help you market the film more effectively by adding credibility to your campaign.