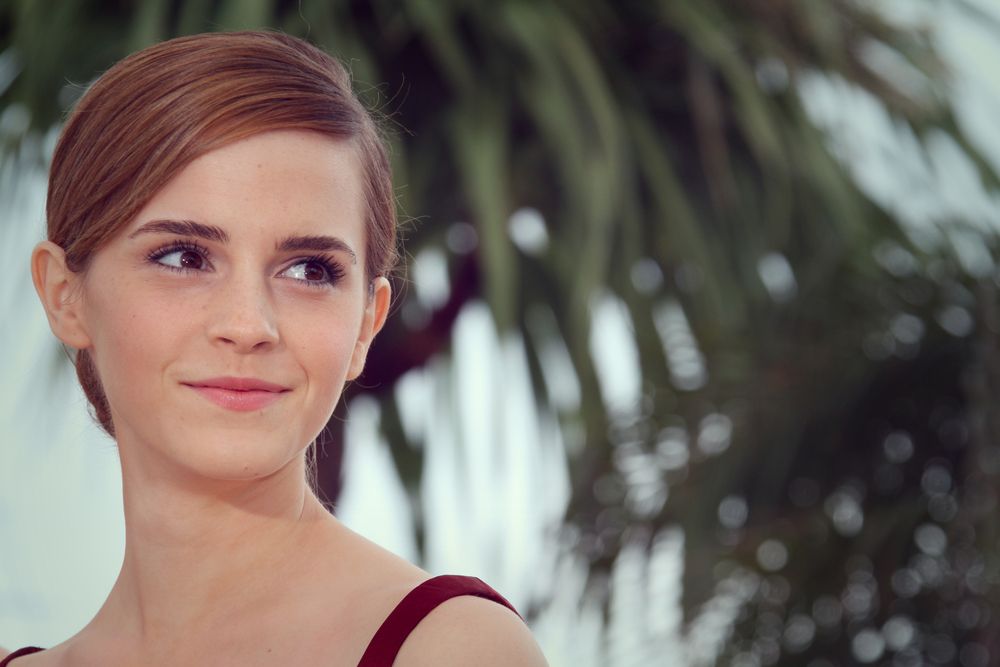 Emma Watson is an English actress. Emma was born in Paris on April 15, 1990. Emma's family moved to Oxford soon after her birth because of her father's work as a University professor at the city’s prestigious Oxford University. Emma grew up there and went to The Dragon School preparatory school when she was six years old before moving to Headington School.

Emma went on to Brown University, where she graduated with a bachelor's degree in English literature and continued her studies at Worcester College, Oxford.

Join Project Casting to gain access to jobs you can apply to right now!

Emma started acting as a child and has been appearing in major films since the age of nine. Emma was cast for Harry Potter after passing an open audition before landing one of the lead roles Emma has also starred in The Perks of Being a Wallflower, Noah, and Regression. Emma is best known for her portrayal of Hermione Granger, one of the three main characters in the Harry Potter film series. Emma was appointed as a UN Women Goodwill Ambassador in 2014.

Related: How To Become an Actor With No Acting Experience

Watson was interviewed by fellow actress Jessica Chastain for Interview magazine, one of Chastain’s questions had to do with the casting and decision-making process.

When asked by Chastain how she chooses her roles, Watson reveals she bases it more on instinct than anything else. She says:

People sometimes talk about me as being a brand, having a strategy and whatever else. I wish. Seriously. I wish I had it together enough to have a strategy. But it’s so instinctual. It usually comes down to two things: the person I’m working with—the director is really important to me—and a line in a script. There’s usually one line that I read and I’m like, “Okay. I have to say this line. I have to tell this story.” It’s an instant click. And if there isn’t that line, even if the story is great, I’m always a bit meh. Whenever I’ve gone against my instincts, it’s been a bit of a disaster. If there’s a script I’m considering, I will get everyone to read it. I will get my mom to read it, I will get my friends to read it, I’ll get the person doing my manicure to read it. [laughs> I’m someone who really needs to talk things through. And then, obviously, I have a wonderful manager and agents, and I listen very carefully to what they have to say as well. But it’s a bit of a free-for-all. I would honestly get my cat’s opinion if I could. Anyway, if it’s something I need to say, I say it. If it’s something I feel genuinely connected to, then I’ll do it. But I generally feel uncomfortable being the topic of conversation and try to steer away from that.

Previous article'WICKED' Starring Ariana Grande is Now Casting
Next articleNFTs in Film and TV: How Hollywood is Embracing NFTs