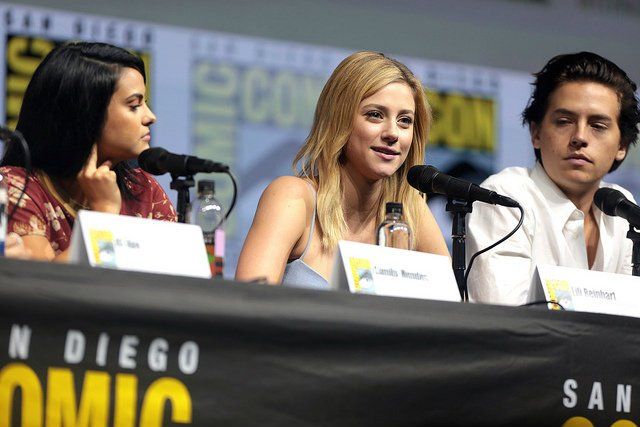 David Rapaport is one of the most prominent casting directors in Hollywood.

He is known for casting favorite shows such as “Gossip Girl,” “Arrow,” and “Riverdale.” In a recent interview with EW, Rapaport explains what it’s like to work as a casting director and in the process shares some pretty insightful advice for actors looking to break into more significant roles in television and movies.

Rapaport, who is known for casting several Warner Bros. series shares what inspired him to become a casting director. He explains as a child, “I loved going to movies and watching TV and getting excited about specific actors and specific performances,” says Rapaport, 40.

After college, he worked with casting director Mali Finn as an intern working on several big movies including “The Matrix” and “Titanic.” He says, “It was a bit of a happy accident.” The three-month internship led to a five-year job, emboldening Rapaport to try his hand at becoming a casting director. He thought he’d made it big when he got a general meeting with Warner Bros. “I left that room thinking it was the best meeting I’d ever had, and I was waiting for their phone call,” Rapaport says. “They didn’t call for two years.”

When he did get the phone call it was for the 2007 pilot “Gossip Girl” and then “The O.C.” “They said, ‘We need the next Mischa Barton and the next Adam Brody,'” Rapaport recalls. “With my youthful cockiness, I said, ‘Of course!'” 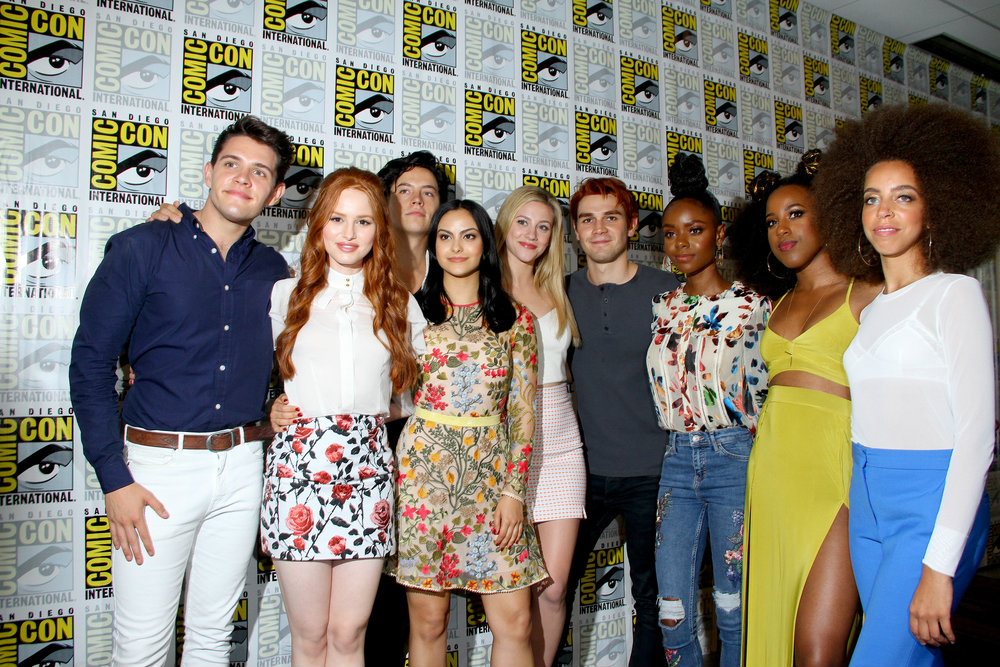 The cast of "Riverdale" arrives at the 2017 Comic-Con press room at the Hilton San Diego Bayfront hotel on July 22, 2017 in San Diego, CA. (CarlaVanWagoner / Shutterstock.com)

“You only have to see one person to play the role, so if I miss that one tape, I’m devastated,” he says, comparing what he does to matchmaking. In a way, he spends his days looking at professional Tinder pages, trying to find the right person for any given project. (So in more ways than one, he has mastered the “chemistry read.”) And, together with the casting departments at both The CW and Warner Bros., Rapaport works to turn a giant dating pool into a handful of appealing prospects—until ultimately the producers, studio, and network decide which actor is “the one.”

Over time, Rapaport has created a network of actors he contacts. If you’re in the business long enough, it does start to feel like a small pool,” Rapaport says. “You start to get your favorite actors that you keep bringing in.” Essentially, it is all about who you know. If there is a production that needs 20 actors, Rapaport estimates that 10 to 12 of them will be people he knows. But, he is always looking for new talent, which is why he goes through all 800 submissions.

‘Chilling Adventures of Sabrina’: How to Audition for a Speaking Role

‘Riverdale’: How to Audition for a Speaking Role

Do you love the hit teen drama Riverdale? Learn how to audition for a speaking role on Riverdale.  Riverdale is a teen drama TV series based on the characters from Archie Comics. The show was created for The...