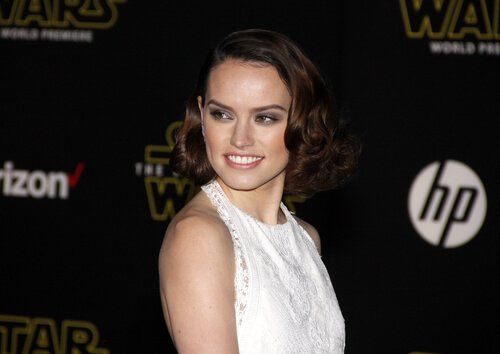 Daisy Ridley has become everyone's favorite actress basically over night. If her recently released Star Wars audition tape illustrates anything, it shows that Ridley is extremely talented and is more than just a pretty face. Related: ‘Star Wars’ Releases Daisy Ridley’s Amazing Full Audition Tape But, how did the the Star Wars actress prepare for the movie role? Well, during a Facebook Live event on Monday, she answered fan questions about her acting process, Star Wars movie role, and her daily workout. 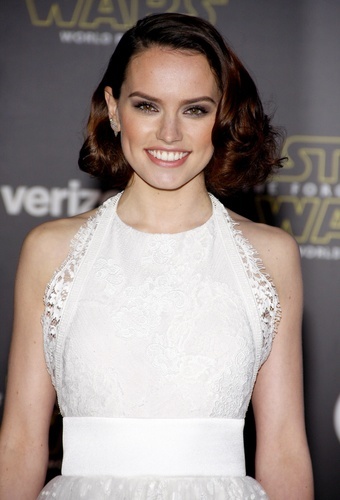 DFree / Shutterstock.com Ridley points out that the 23-year-old actress was required to train four hours a day, four days a week during filming of the Star Wars sequel. One fan then asked which excercise did she "loved to hate.""Maybe running," the actress laughed. "Now I’ve got more into sprinting, I like that but running I’m always like 'aaahhh' -- I feel like my brain is rattling in my skull. But then I always feel really badass." Related: ‘Star Wars’ Daisy Ridley Forced To Move After Fans Find Her Home On Google Street View "I only ever do five minutes, it's got to be said," she admits. "But you get off the treadmill or you stop running and you feel powerful." Despite being into sports now, that was not always the case for the A-list actress. "I never really did sports until now. And I feel like, now I really like it -- I might have been an athlete!" she joked. "No, maybe not. That was a bit hopeful." DFree / Shutterstock.com Related: Kristen Stewart Shares Advice to Daisy Ridley on How to Survive Being ‘Star Wars’ Famous Recently, Daisy Ridley bashed Internet trolls and body shammers last month, after a screen capture of her Star Wars character Rey went viral, with a caption saying "real women have curves."

"I'm just a normal girl thrust into extraordinary circumstances, just like Rey," Ridley explained. "I will not apologize for how I look, what I say and how I live my life cause what's happening inside is much more important anyway and I am striving to be the best version of myself, even if I stumble along the way." Tinseltown / Shutterstock.com Ridley goes on to explain the pranks that would go on behind the scenes such as Adam Driver's propensity to scare people or how the cast and crew have developed a "genuine love" for each other. Related: ‘Star Wars: The Force Awakens’ Deleted Scenes [Video] Daisy Ridley also points out the most difficult scenes to act on screen as well as the most important moments in her mind surrounding The Force Awakens. You can check out the full video below and it's a treat!

What do you think of Daisy Ridley's acting tips? Share with us your thoughts in the comments below!