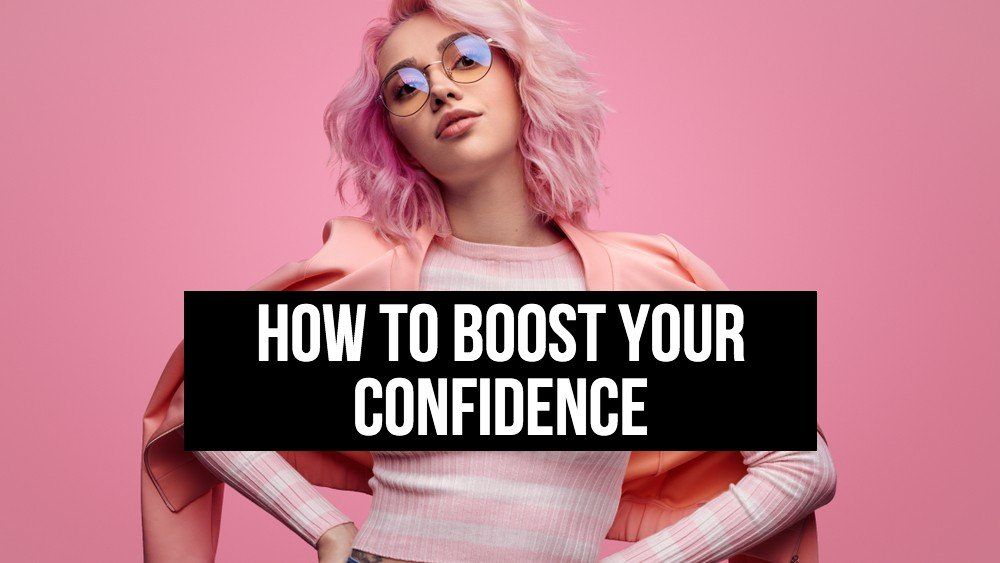 Recently on /r/Acting, one aspiring actor asked how could they improve their acting ability and overcome the feeling of self-doubt. "I've recently been recording myself acting out parts and every time I've played it back to myself, I've felt like I'm not good enough, or that I don't have a special 'something' that would set me apart from the rest." Fellow actors responded and gave really good advice to overcome that feeling of being inexperienced. Getting more experience and acting in front of others. "Yeah, just take a class. Of course you're not as good as people who have been doing it for years and working with top-level coaches. That's like being interested in tennis without ever playing another human being and watching Serena Williams and feeling bad about your own ability. You just need practice." One other actor responded by saying, "train get experience and like with anything the more you do it confidence will come. In the meantime, you can boost your own confidence which is a foundation of acting IMO. Have a daily mantra you write or say in your head. Mine is this: I am confident, I am talented, I can...it works your mind and body works off of what you feed it. Negative self-talk = poor or lack of self-confidence Build yourself up in YOU HAVE TO" Continue Reading:

Learn how to cry on command So, how does someone cry on cue? Well, for some people it's really easy. While for others it can be extremely tough. Essentially, it has to do with tapping...
Previous articleHollywood Shutdown: Talent Agencies Are Now Laying Off Agents
Next articleTV Audition Tips: How to Get More Television Acting Jobs