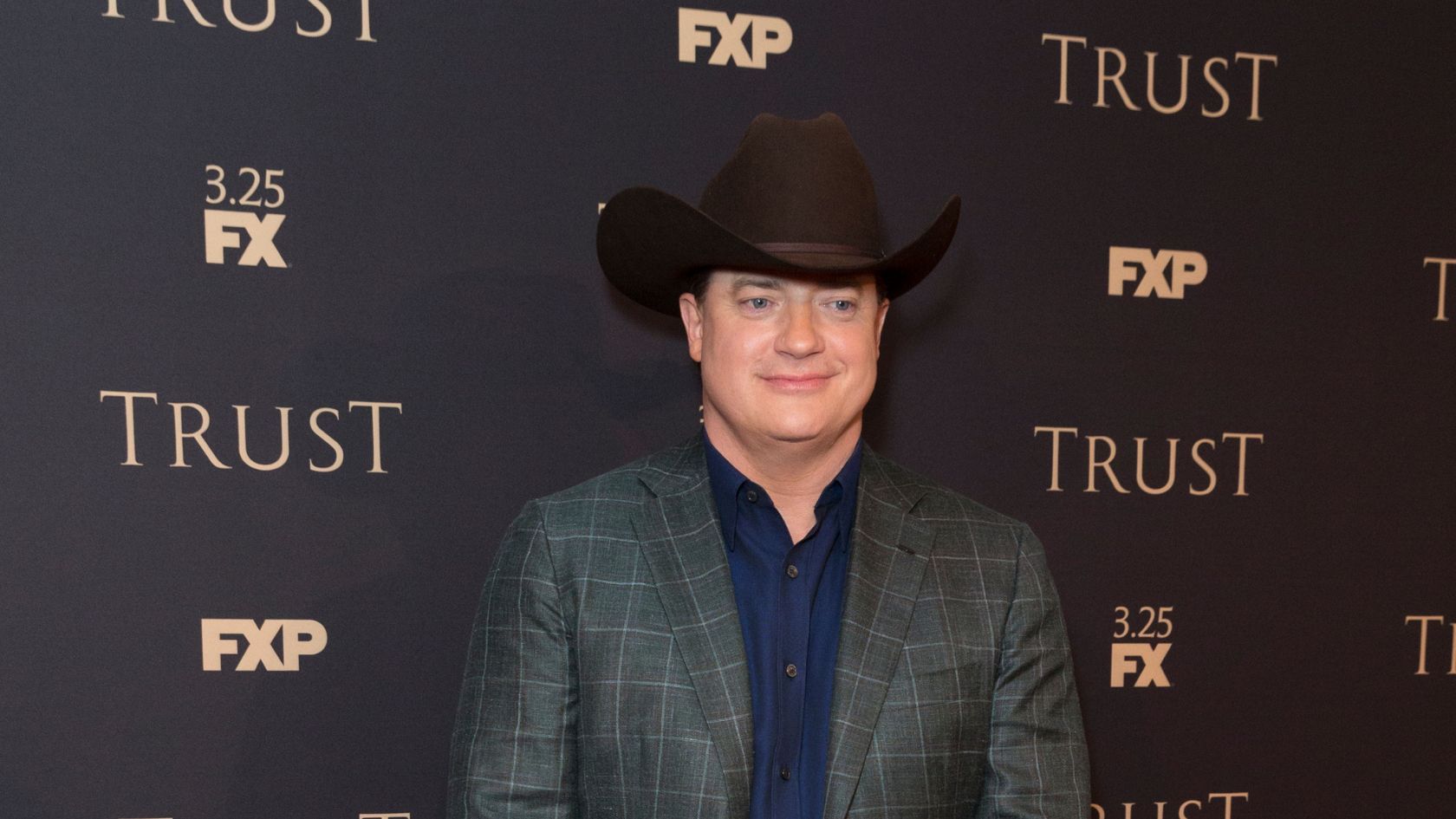 To battle the blazing sun while filming 'The Whale', Brendan Fraser had to find creative ways to stay cool, including an abundance of ice - five bags a day!

In a revealing interview, the actor shares his intense preparation to give one of this year's most acclaimed performances.

Last week, they blessed the world with Brendan Fraser's triumphant return in The Whale. Directed by Darren Aronofsky and centered around Charlie—a 600 lb English teacher who remains house-ridden while teaching virtually online—The Whale is swiftly becoming one of the most talked-about performances of 2021! As he struggles to reconcile his relationship with his estranged daughter, audiences will be captivated by the raw emotions that act as a thread throughout this touching story.

Fraser not only gained weight to bring his character to life, but he further relied on prosthetics. His remarkable and striking visual transformation has been widely praised with the help of Adrien Morot's makeup designs! In an interview with Variety, Fraser recently shared this incredible story about how they brought the Whale from script to screen.

Morot leveraged the power of 3D printing to expedite his process and create a prosthetic suit for Brendan Fraser in only four hours. Although this enabled them to continue filming without interruption, it was still an incredibly arduous experience for Brendan due to the heat from wearing the suit. Fraser needed a racecar driver cooling system, plus five hefty bags of ice each day to make it through the filming process. "It's those big bags you get at gas stations. I think we went through four or five per day," said Adrien Morot.

Fraser divulged his journey of filming The Whale: "It started in the early winter of 2021. With a test that took six hours to get into. I had to get the tactile experience of actually wearing the gear. I had to learn how to ambulate because Charlie's mobility is limited. It informed us greatly about what was possible, what would work, and what wasn't."

The teaser trailer for the upcoming Netflix comedy film "You People" has been released &mdash; and if you're sensitive to cringe, it might be difficult for you ...