Bradley Cooper spoke with SAG-AFTRA Foundation about his life career and his latest movie "A Star is Born".

Cooper, who recently made his directorial debut with the critically acclaimed Warner Bros. film A Star is Born, which he also stars in, co-wrote and produced. Cooper has appeared in multiple films including Oscar-nominated films American Sniper, American Hustle, and Silver Linings Playbook; Derek Cianfrance’s acclaimed The Place Beyond the Pines; The Hangover Trilogy; Limitless; Guardians of the Galaxy; War Dogs; David O. Russell's Joy; Burnt; Wedding Crashers and Wet Hot American Summer. 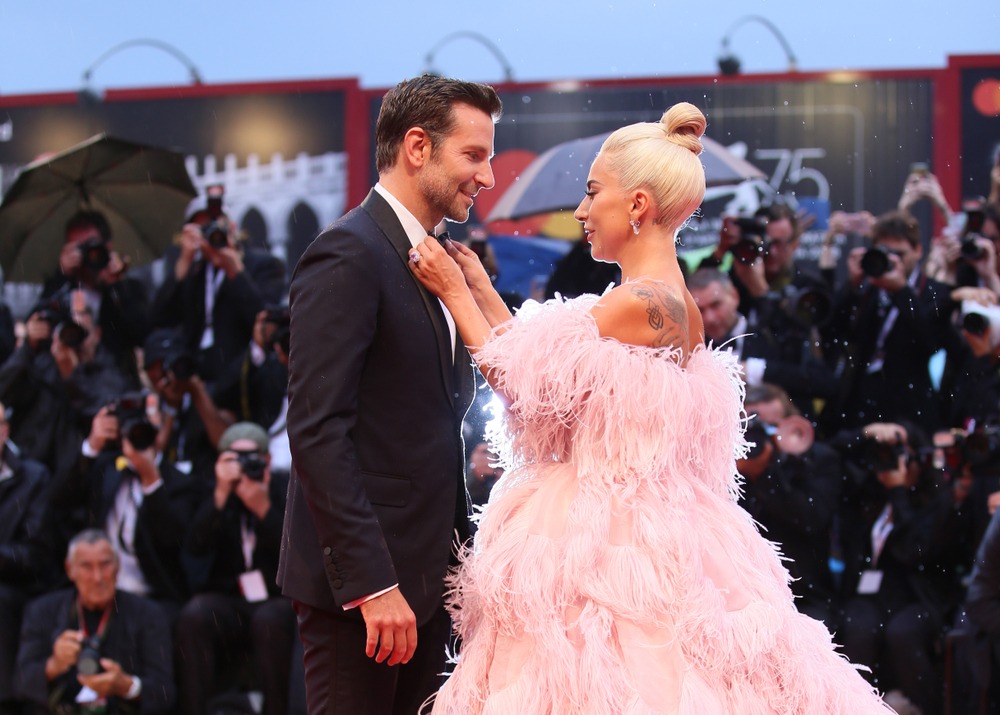 Bradley Cooper (L) and Lady Gaga walk the red carpet ahead of the 'A Star Is Born' screening during the 75th Venice Film Festival at Sala Grande on August 31, 2018 in Venice, Italy. - Image (Denis Makarenko / Shutterstock.com) Cooper shares amazing tips for aspiring actors including holding on to things as an actor and the pressures of directing. When asked about what he learned about acting from being a director, Cooper said, "I felt a lot less pressure as an actor because I wasn't trying to please somebody else...All I could do is explore". He argues that as an actor you have the pressure of pleasing someone by doing "the right take" and making those around you happy. By directing and acting in your own projects, you have more freedom. It is a long conversation but definitely a masterclass for actors and aspiring directors. Check out the video above. Related:
Previous article"Game of Thrones" Star Lena Headey Reveals How She Gets Into Character
Next articleUPDATE: $1000 Marlboro Commercial Casting Call for Lead Roles