HomeFilm SchoolAre You An Aspiring Filmmaker? NASA Wants to Pay You $10,000 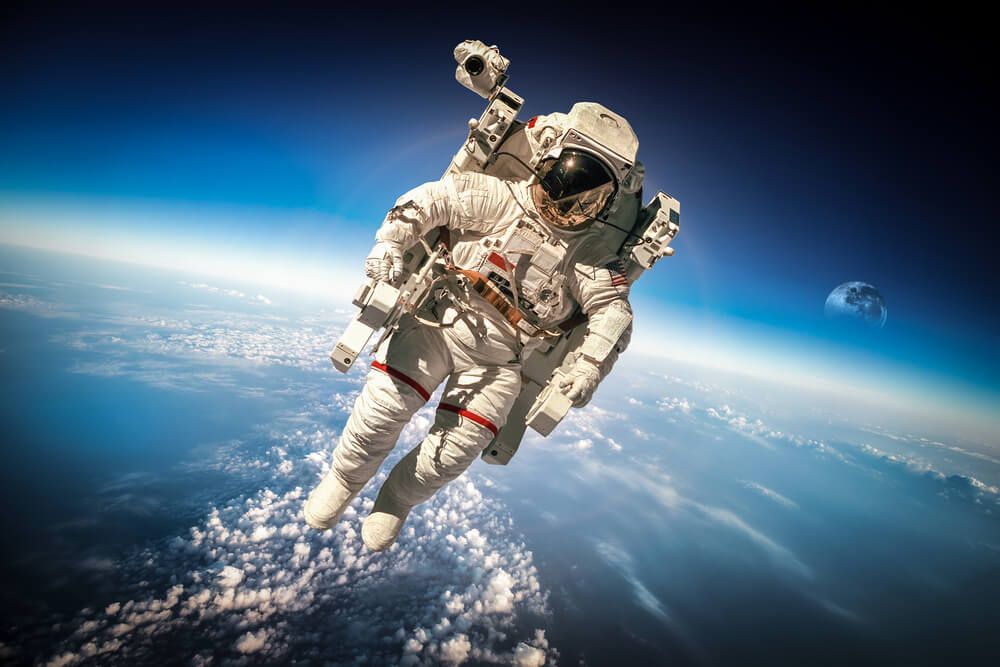 For the third year in a row, mass esteemed up with the Houston Cinema arts Society to bring CineSpace. 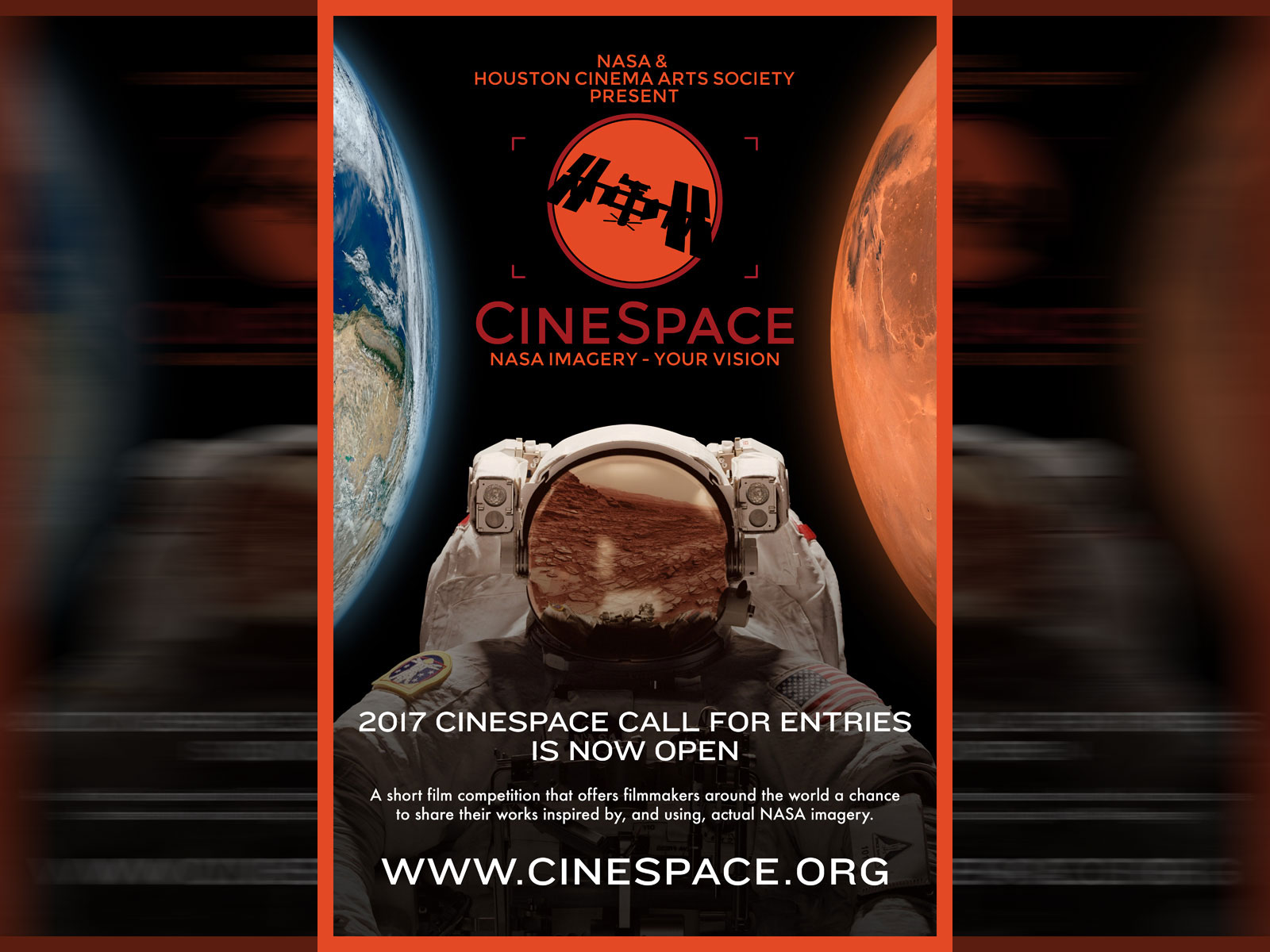 How does it work?

You will need to include at least 10% of NASA’s video footage and your short film should not last longer than 10 minutes.

You can check out the complete list of guidelines here. The judges are seeking for short films that exhibit creativity and innovation, attention to detail and if the pieces are able to provoke an emotional response in the viewer.

Richard Linklater, the director of the Oscar-winning film Boyhood and the pop-cultural hit movie Dazed and Confused, will return as one of the judges.