HomeFilm SchoolGet Discovered and Win $5,000 With This Awesome Film Contest 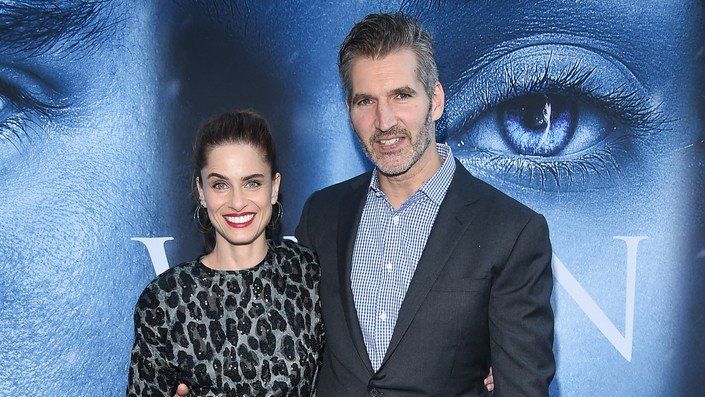