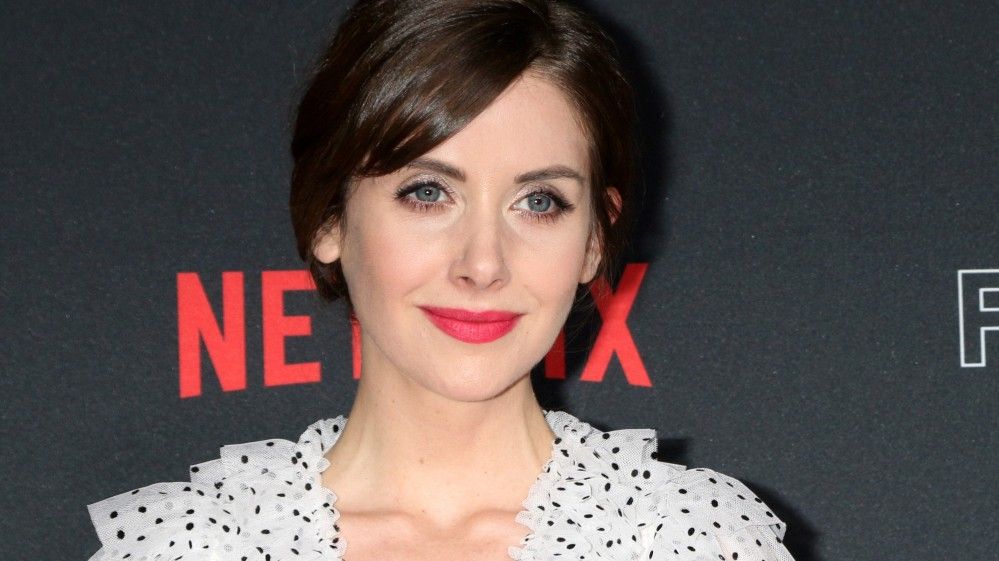 Alison Brie reveals what she learned from working on Netflix's 'Glow'.

Actress Alison Brie has worked on Netflix’s hit series ‘Glow’ for four seasons and while the show is coming to an end, the 37-year old actress is revealing how training for the show changed her life.

“It helped with my relationship to my body times a million,” Brie tells Women’s Health magazine for the May cover. “Before, I always felt at odds with it; I wanted it to be something it wasn’t. But I didn’t have the tools to do that in a healthy way.”

Brie touched on how she viewed her body and how she felt about her body during red carpet events.

“An hour before that I was in tears,” she recalls of certain public appearances. “I thought I was so disgusting.” 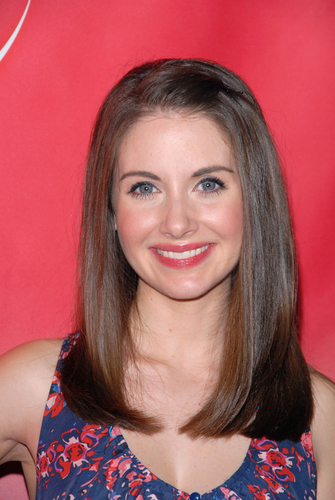 Her perspective has changed as she developed a better perspective on fitness and health. “It took the motivation out of being skinny for Hollywood standards and made it about being strong for lifting other women, literally,” she said of training to portray a women’s wrestler. “There was a real goal.”

Brie uses her social media platform to show off her strength she gained through training for ‘GLOW’. She even says working out has helped with her mental health.

“When I’ve been in a really serious depression, I’ll drag myself to a yoga class — even if I don’t want to be around people — tears streaming down my face. But, Get in class, get out of your head, get blood flowing. It ends up helping eventually,” she said.

Brie says her husband, Dave Franco, helped her become more vocal about her personal struggles.  “It’s been funny talking to him about it,” she explained. “He said, ‘Before I knew you, I’m not sure I believed body dysmorphia was a real thing. It’s so interesting to me what you see — and what I’m seeing when I’m looking at you — and the frank discussions we have about it.’”

Brie says the changes she had to be a part of the show will last well after the show is over. “It’s part of me forever,” she said.