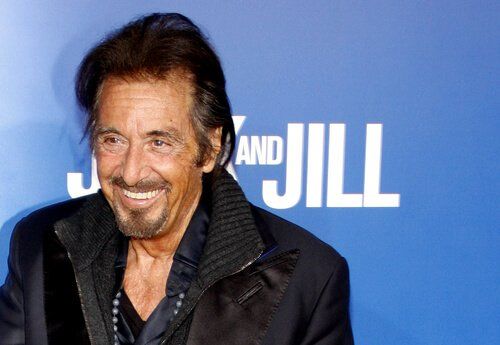 Al Pacino is a Hollywood legend. His acting abilities showcases through every character he performs on screen. It's hard to find any other actor in the world that can compare to the way Al Pacino commands the screen and the audience's attention. Related: [Watch> Morgan Freeman Reveals His Best Acting Tips So how does Pacino do it? Well in an interview with the SAG-AFTRA Foundation, Pacino revealed his best acting tips and his secret acting technique when it comes to acting in front of the camera as well as how to survive in Hollywood for not only years but for decades. Andrea Raffin / Shutterstock.com It is important to point out that Pacino wasn't always this successful. Pacino was born on April 25, 1940, in the Bronx, New York, to an Italian-American family. His parents, Rose (Gerardi) and Sal Pacino, divorced when he was young. His mother moved them into his grandparents' house. Pacino found himself often repeating the plots and voices of characters he had seen in the movies, one of his favorite activities. Bored and unmotivated in school, the young Al Pacino found a haven in school plays, and his interest soon blossomed into a full-time career. Related: Chris Pratt Reveals His Best Acting Tips Check out the amazing video below:

Do you have an acting tip? Share with us your best acting tip in the comments below.

Previous articleIdris Elba Reveals Why He Loves to Act: 'Acting is My Therapy'
Next article'Shawshank Redemption' Actor Gives ACTING Classes to Prisoners