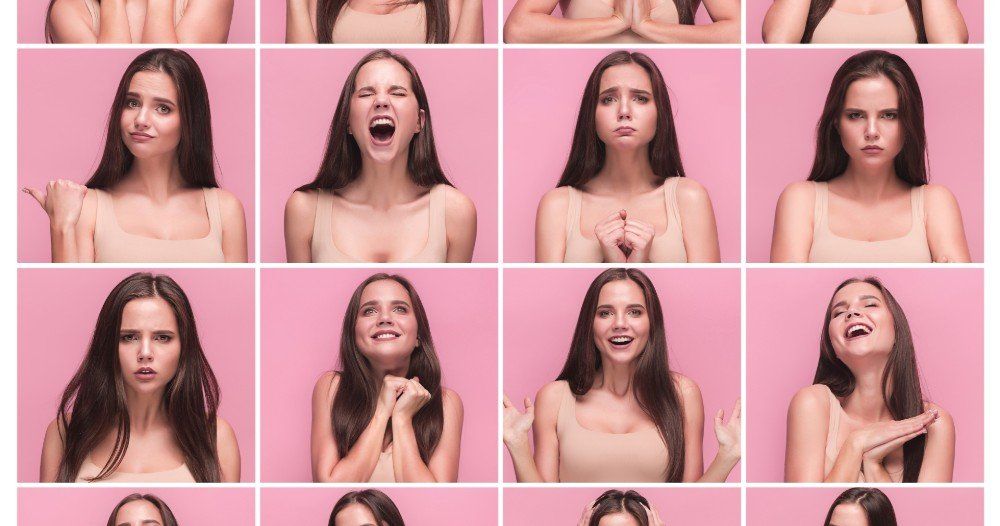 Actors show different brain activity when in character, according to a new study

Researchers now claim actors show different brain activity depending on whether they are in character or not. Dr. Steven Brown, the author of the research from McMaster University in Canada told The Guardian, “It looks like when you are acting, you are suppressing yourself; almost like the character is possessing you.”

In the Journal Royal Society Open Science, Brown and colleagues report how 15 method actors were trained to take on a Shakespeare role in a theater workshop and were asked various questions, to which they responded inc tractor. They were then invited into a laboratory, where their brains were analyzed in a series of experiments.

Once inside an MRI scanner, the actors were asked to think about their responses to a series of situations that appeared in a screen, and which might well have occurred to their character.

The other situation was to ask actors to respond to questions in different accents. The results showed the brain activity changed depending on the scenario being tested.

When the researchers looked at the data when the actor thought about how their friend might react and compared those with their own personal responses, they saw a drop in brain activity in particular areas of the prefrontal cortex. The data was similar to previous experiments investigating “theory of mind”, where people are able to infer how others might be thinking or feeling.

When actors were in character, the team found a similar pattern - suggesting that when acting, individuals use some kind of third-person knowledge about their actor. However, Thea team said they also found a reduction in activity in two regions of the prefrontal cortex linked to the sense of self, compared with when actors were responding as themselves.

“The deactivation associated with a reduction, a suppression, of knowledge of your own traits I think conforms with what acting may involve,” said Brown. A similar drop in brain activity occurred when the actors changed their accent. Researchers argue that gestures can be a great way of tricking the brain to get into a role.

Only when replying in character did the actors also display an increase in activity in the area called the precuneus, which is linked to consciousness and attention to details, compared to responding as themselves.

“Actors have to split their consciousness, they sort of have to monitor themselves and be in the character at the same time,” said Brown, by means of explanation.

“This [research> suggests you cut off self, and you do something else – you deactivate self,” researchers said. “But actually, [actors] also use parts of self that they otherwise wouldn’t use.”