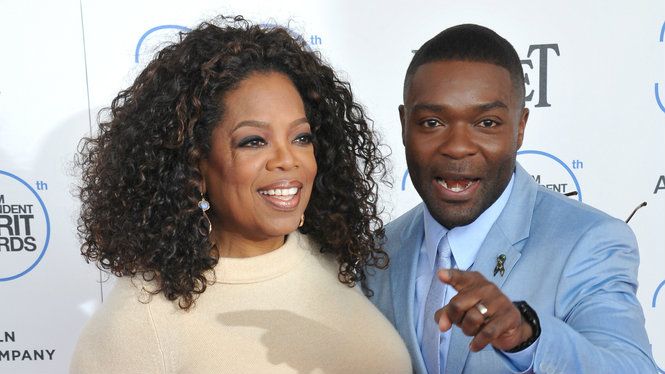 David Oyelowo is a highly decorated actor appearing in TV shows, movies and even on stage. From starring in Ava DuVernay's Selma to Matthew McConaughy's Interstellar, Oyelowo is one of the most in-demand actors in the film industry. Earlier this month, Oyelowo did a Quora Q&A session in which he shared acting tips and how he memorizes lines for movies and TV shows. Recently, Oyelowo starred alongside David Craig in the Broadway production of Othello. Oyelowo explains his secret to memorizing lines. He said, “I wish I did have a trick to memorizing lines. I often fantasize about having a photographic memory. Unfortunately for me, the only thing that works is hours and hours of saying them over and over and over again.” Overall, Oyelowo explains that his theater training made him a better actor. “I think the stage is the best possible preparation for being on-camera because if you know what it feels like to say great dialogue to actual people night after night you can make most dialogues feel truthful while being around cameras and the artificial environment of a film set.“ What do you think? Discuss this story with fellow Project Casting fans on Facebook. On Twitter, follow us at @projectcasting.
Previous article5 Actors That Were Seriously Injured During Filming
Next article$500 Commercial Casting Call for Parents and Cute Kids