How to have more confidence when going into an audition.

Keep in mind all of the biggest stars get nervous. According to the Calm Clinic, Johnny Depp and Scarlett Johansson suffered from anxiety attacks. 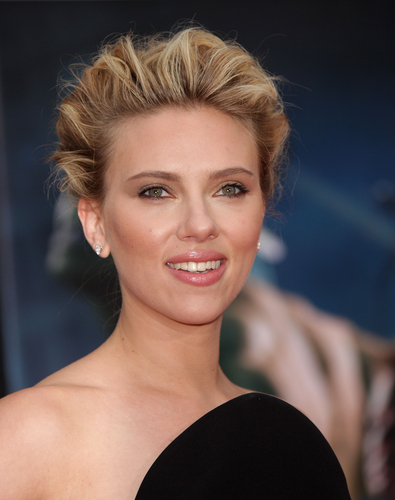 Being beautiful and famous doesn't stop anxiety. Scarlett Johansson, who shared that she often feels nervous on sets before filming a movie, has also said that right before filming she has suffered from some severe anxiety attacks. It's not clear if she's talking about "severe anxiety" or "panic attacks," but it's obvious that the actress is not without that added stress. [source]

Everyone gets nervous. It is a normal part of life. But, here is some advice on how to have more confidence when going into an audition. #1. Go into the audition as yourself #2. Do not worry about getting the gig. #3. Show the casting director what you have learned and who you are. #4. Don't try to trick the casting director into hiring you. #5. If you are right for the part you will get the part. Ultimately, if you can go into the audition as if you already have the role that will show the casting director that you prepared, confident, and know what to do on set. What do you think?Discuss this story with fellow Project Casting fans on Facebook. On Twitter, follow us at @projectcasting. Related:
Previous articleQuentin Tarantino Reveals the Filming Location of 'The Hateful Eight'
Next articleReality Star from 'Kitchen Nightmares' Attacks Customer with a Knife