HomeMovies'Zombieland 2' To Film in Atlanta This January 2019 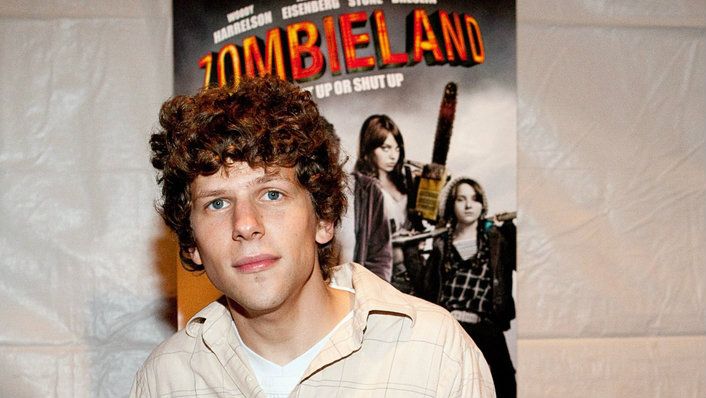 Zombieland 2 is set to start filming in Atlanta, Georgia this January 28, 2019.

According to reports, Woody Harrelson, Emma Stone, Jesse Eisenberg, and Abigail Breslin will be reprising their roles in the zombie movie.

According to ScienceFiction.com,  “the group will face a new zombie threat as a new breed of zombie has developed. This new super-zombie type is faster, bigger, and stronger than the previous strain of zombies and harder to kill. These super-zombies have started grouping up into a horde going from city to city leaving a path of destruction behind them.” 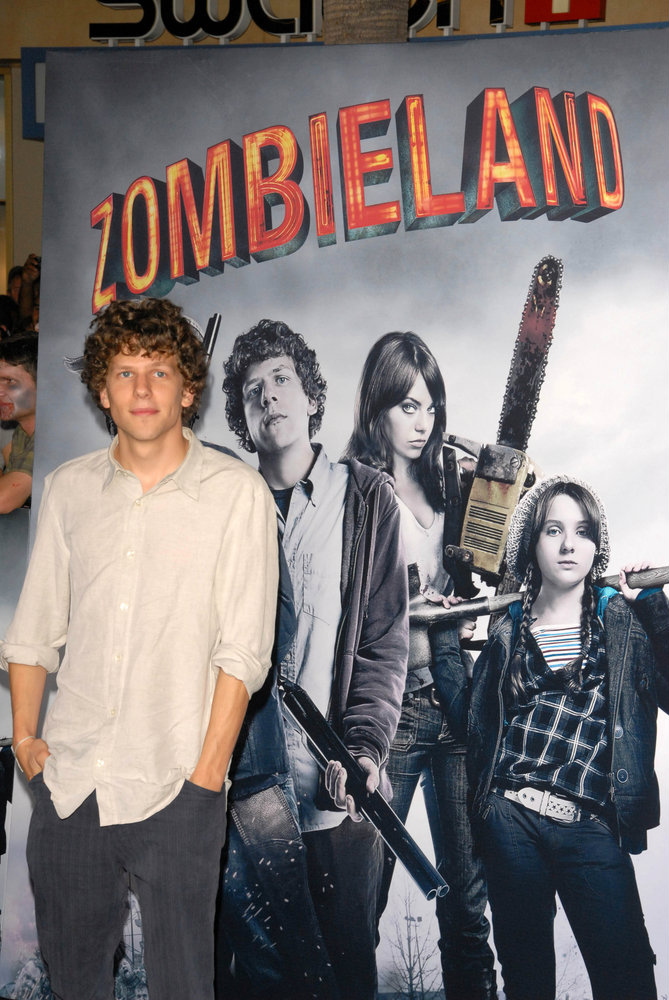 The first Zombieland movie was a hit at the box office. The film debuted at #1 at the box office in North America, with ticket sales of over $24 million over its opening weekend. It is credited as the second highest-grossing start on record for a zombie movie behind the Dawn of the Dead remake. Rotten Tomatoes consensus reads: "Wickedly funny and featuring plenty of gore, Zombieland is proof that the zombie subgenre is far from dead."

Related: What do you think? Discuss this story with fellow Project Casting fans on Facebook. On Twitter, follow us at @projectcasting.
Previous articleGeorgia Chamber Launches Group to Boost The Film Industry (Update)
Next articleLos Angeles Entertainment Job Growth Outpaces The Rest of the Country