HomeHealthWhy Background Extras Should Be Afraid of Zika 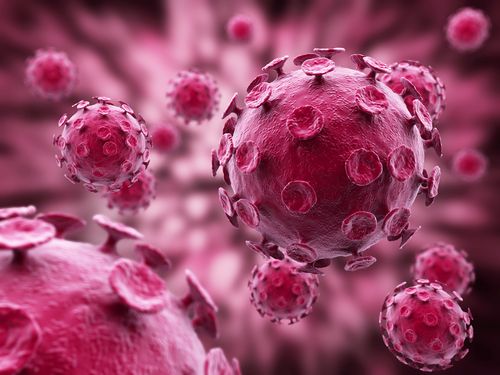 Zika is spreading like wildfire and background extras may be putting themselves at risk.

During the summer productions use the warm weather to film scenes outside. Typically, there is a larger demand for background extras and actors to work in these conditions but, unlike in the past their is a hidden disease that is quickly spreading across the country and the world; the Zika Virus. The Zika Virus is serious. In fact, Rihanna backed out of performing at Lollapalooza and NBC staff is deeply concerned with traveling to Brazil for the Olympics over the Zika virus. Unfortunately, the first confirmed Zika-related death has now been reported closer to home in the continental United States. USA Today reported this weekend that an unidentified person passed away from symptoms related to the Zika virus in Utah. Health officials are tight lipped about the person's death, but they did say that the person is a resident of the Salt Lake City area and did in fact travel to a Zika-prone country where they contracted the virus. The Salt Lake County Health Department also announced that the person died in June, was elderly, and had other health conditions that were not Zika-related. Benjamin Haynes of the Centers for Disease Control and Prevention said, “The person had Zika symptoms — including rash, fever, and conjunctivitis — but it’s unclear if or how the virus contributed to the death.”

Just last February, a 70-year-old man from San Juan, Puerto Rico died from symptoms related to the Zika virus. However, according to The Centers for Disease Control and Prevention, there has yet to be a case of locally-transmitted cases of Zika in the continental United States. According to the CDC, the "most common symptoms of Zika are fever, rash, joint pain, or conjunctivitis (red eyes). Other common symptoms include muscle pain and headache. The incubation period (the time from exposure to symptoms) for Zika virus disease is not known, but is likely to be a few days to a week."

The biggest worry is for pregnant women. There are studies showing that the Zika virus is connected to the rise of microcephaly - Microcephaly is a birth defect where a baby’s head is smaller than expected when compared to babies of the same sex and age. Babies with microcephaly often have smaller brains that might not have developed properly. The best way to save yourself is by building a Zika Prevention Kit.
Previous article'Chewbacca Mom' Goes Viral Again Over Dallas Shootings Tribute [VIDEO]
Next article'The Conjuring 2' Movie Banned from French Theaters After Riots