HomeEntertainment NewsZayn Malik is Now Planning His Own Reality Show 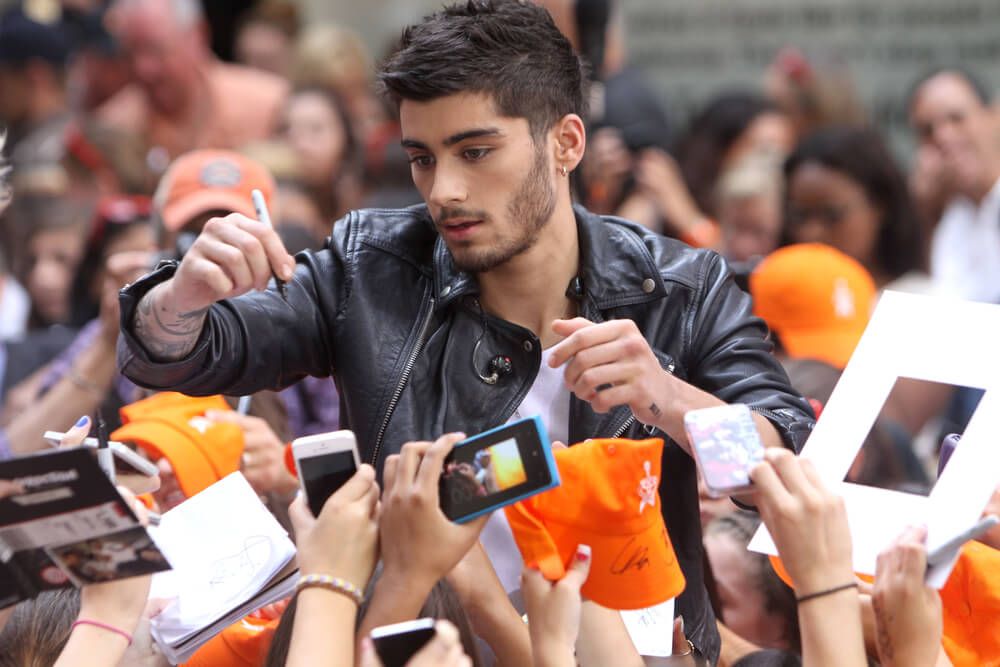 One Direction's Zayn Malik is now planning his own reality show.

Zayn Malik left One Direction several months ago, and now he's on to bigger and better things, which may include a reality show about his life. According to reports, the new solo artist is talking to different networks about starring in his own show. More over, Kim Kardashian and Kylie Jenner, Zayn Malik may be coming for your throne in the near future. HollywoodLife.com reports that the former One Direction singer is in talks with various TV networks, including E! Networks, about starring in a new reality show about his life after quitting the most popular band in the world.

Zayn Malik “Zayn is talking to E! and other networks about a reality show that will document his time after being in One Direction and working on his new music. It will counter when new music comes out, so it’s not going to be any time soon, but within the year. Don’t expect it to come out in 2015!” a source close to HollywoodLife.com. While it may seem like a bad idea for a former musician to try to become a reality star. Especially when reports suggest that reality TV is dying and audiences are thriving for more story telling TV shows. But, it could open the doors to his boosting his solo music career.

What do you think? Should Zayn Malik star in a new reality show? Would you watch it?
Previous articleBurger King's Halloween Whopper Will Turn Your Poop Green
Next articleRihanna: I Will Care About Chris Brown "Until the Day I Die"