HomeTechnologyYouTube is Working on a TikTok Competitor (Report) 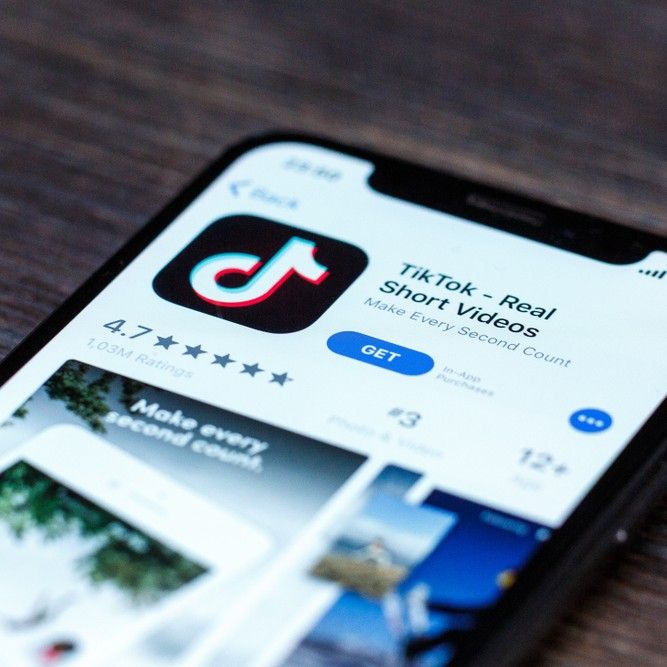 TikTok is quickly taking over online video, an arena YouTube dominates for the moment. Now, Google’s video streaming platform is looking to compete with TikTok by developing a competitor.

“Shorts” will let people upload brief feeds into a feed inside a mobile app, very similar to TikTok, and will allow users to take advantage of the licensed music on YouTube. These songs can be used within videos. Currently, TikTok works by letting people choose from a selection of audio, music, and video clips, and create a video using those sounds.

It’s pretty clear when you look at the numbers behind TikTok’s incredible growth. TikTok saw a 125% growth in users over the last two years, according to a report by App Annie. The mobile app also has hundreds of millions of users and is becoming the home for current pop culture. TikTok reported had approximately 842 million first-time downloads over the last 12 months, which is a 15 percent increase year over year.

It is not the first time YouTube experimented with a new app. YouTube incorporated their version of Instagram Stories into the platform. Considering the fact YouTube has 2 billion monthly active users and rising streaming numbers due to the social-distancing Coronavirus epidemic, it is not surprising YouTube is building a version of TikTok. That said, not everyone is successful. Facebook created its version of TikTok with Lasso, but that app has not found the same level of success as TikTok.

In relevant news, Hollywood is looking at TikTok influencers for commercial, acting, and modeling contracts. In a report by The Hollywood Reporter, the analytics firm Sensor Tower estimates people downloaded more than 100 million times in the United States. The UTA recently signed Brittany Tomlinson, whose August video showed her trying kombucha for the first time, and it had 1 million likes. Then the NFL announced a multiyear partnership with TikTok to offer game highlights and behind-the-scenes footage to users. Now, Will Smith is transitioning to TikTok after taking over Facebook, YouTube, and Instagram. Will Smith has over 700 million fans.

How to Become an Influencer in 10 Steps

What is an Influencer?

What is an influencer? Everything you need to know about the rise of influencers, influencer marketing, and how to become an influencer There is a growing demand for influencers in advertising, commercials, movies and television…