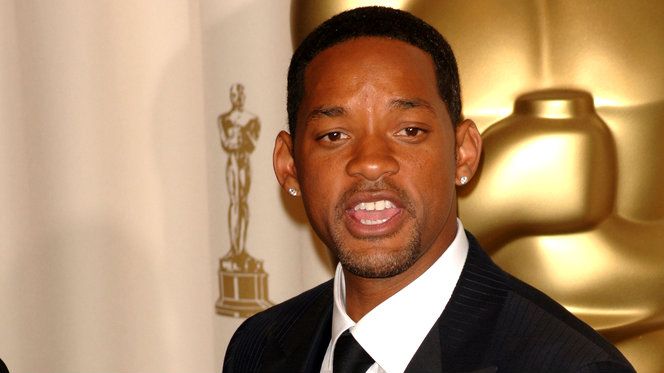 Will Smith discusses racism in America in a new interview.

Will Smith may be one of the highest paid actors in Hollywood. But, he has not always spoken out about civil rights in America. However, it wasn't until his wife, Jada Pinkett Smith, boycotted the Oscars for the lack of diversity that Will Smith started speaking out about civil rights, discrimination and racism in America. Will Smith recently chatted with Jimmy Fallon on “The Tonight Show” and said this about America’s problem with racism according to EurWeb. The award winning actor was on “The Tonight Show” last Thursday to promote his new film, Suicide Squad. During the interview, host Jimmy Fallon asked Smith for his thoughts on the Republican and Democratic National Conventions and on race relations. “It’s interesting, I’ve been thinking about it and there’s really two extreme views of America right now,” Smith told Fallon when asked if he’d watched the political conventions over the past two weeks. Smith volunteered that he’s done “a lot of marriage counseling, so I know how to solve problems when people ain’t getting along.” “Hearing people say the race relations are worse than they’ve ever been, it doesn’t feel like that, to me,” he added. “Racism isn’t getting worse, it’s getting filmed.” The Fresh Prince went on to say that, much like marriage counseling, “once everything gets out on the table, the truth, once everybody’s said everything they’ve been harboring, there’s a really dark time.” “When you’re just looking at your partner like, ‘Oh my god, that’s what you think?’”
Related:
What do you think? Share with us your thoughts in the comments below.
Previous article'House of Cards' Season 5 Casting Call for a Political Event
Next article'Chicago Med' Season 2 Casting Call for a Polo Scene