HomeEntertainment NewsAre Will and Jada Pinkett Smith Getting a Divorce? 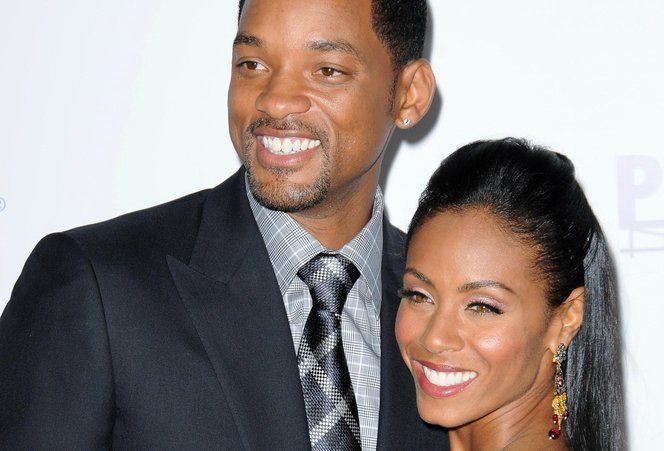 Reports suggest Will Smith and Jada Pinkett Smith are getting a divorce.

Will Smith and Jada Pinkett Smith are apparently no longer getting jiggy with it, and will get divorced by the end of the summer. According to Radar Online the A-list couple, who have been married for 17 years, are "exhausted from trying to maintain the façade of a happy union” and will “pull the plug in a carefully choreographed manner"

The A-listers have already “worked out a confidential settlement to protect their $240 million fortune, and prepare their kids [son Jaden, 17, and daughter Willow, 14> for the fallout,” said the insider.