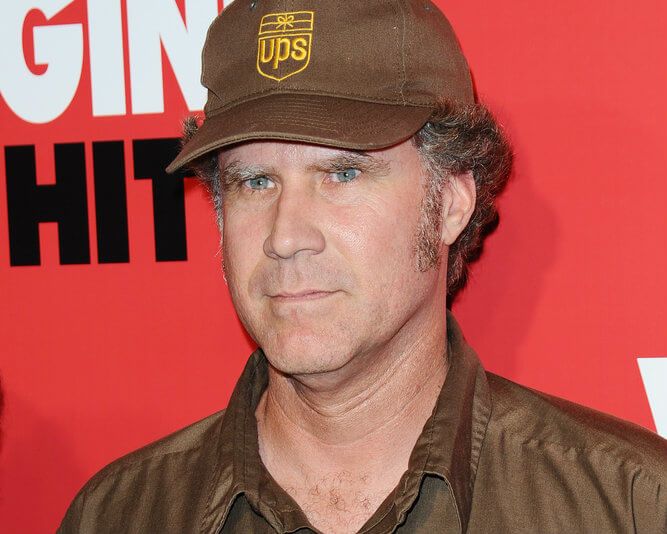 Will Ferrell Reagan - Will Ferrell is going to play Ronald Reagan in an upcoming feature film.

Will Ferrell is going to play Ronald Reagan in an upcoming feature film.

Will Ferrell is a jack of all trades. He's able to step into any movie role and bring that character to life. Now, Ferrell is going to be stepping inside Ronald Reagan's old Presidential shoes for the upcoming movie, Reagan. According to Variety, the new movie will start at the former president's second term when he falls into dementia and an ambitious intern tells him that he's an actor playing the president in a movie. Apparently it was an extremely popular movie script around Hollywood.

The script was so popular following its announcement on the Black List, an annual catalog of the top unproduced scripts in Hollywood, that a live read was done recently done in March starring Lena Dunham and John Cho. Ferrell will produce along with production banner Gary Sanchez Productions. The package currently is without a director but will soon be shopped to studios.

Will Ferrell definitely has experience in political humor. He played President Bush several times on Saturday Night Live and starred alongside Zach Galifianakis in the movie The Campaign. Via Variety