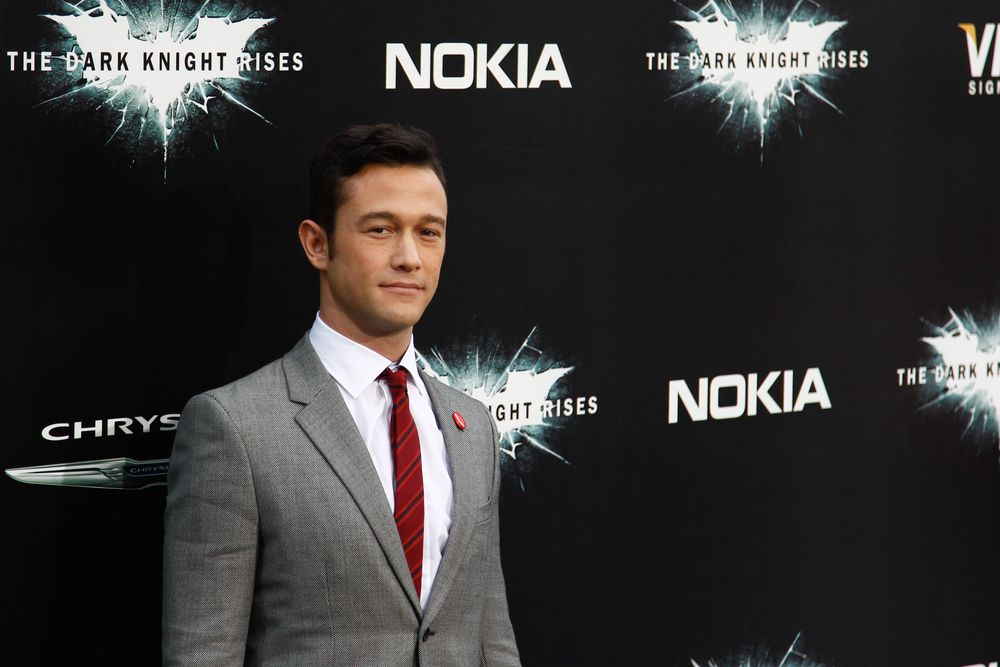 Joseph Gordon-Levitt reveals how he survives through Hollywood's pitfalls and the struggles of being a celebrity.

Joseph Gordon-Levitt may have starred in several blockbuster movies such as Inception and The Dark Knight Rises but the actor has always stayed away from the limelight.

In fact, the actor has purposefully tried to stay away from being famous. "I always found it uncomfortable when people would come up to me and say, 'Oh, I saw you on TV. You're on TV.' That just really felt awkward to me," Gordon-Levitt, 34, told ABC News' "Nightline." Gordon-Levitt, is currently promoting his new movie The Walk, a movie so realistic it is making people have panic attacks and nausea, and in an interview with ABC News, the actor opened about growing up in Hollywood and remaining grounded. "I privately wished that we could go on set and do the work that I loved, but then burn the film afterward so that people wouldn't see it or recognize," Gordon-Levitt said. "I think my parents never emphasized fame. They never emphasized, ‘Ooh, look, isn't this exciting? Everyone knows your name. You're gonna make so much money,’ you know. I think if you chase after, you know, fame and money, it's sort of a recipe for unhappiness," said Gordon-Levitt. Joseph Gordon Levitt also opened up about not talking about his son with his wife Tasha McCauley. "I look at my son and I say he's awesome. He's gonna grow up and he's going to do such incredible things. But here's the thing -- and this is why I feel private -- I don't want him to feel the pressure of me having been on TV and saying that," Gordon-Levitt explained. 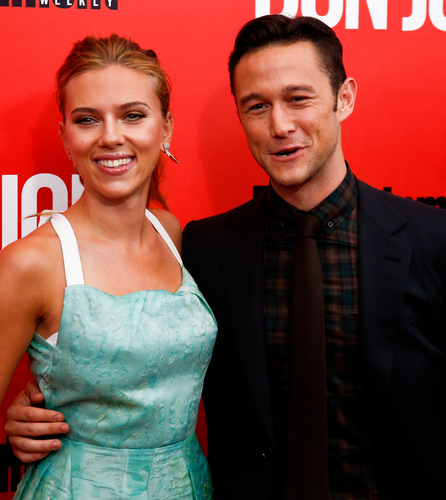 Debby Wong / Shutterstock.com "'Cause what if he just wants to, you know, go off and live in Tibet and be a monk and never be heard from again? I wanna support that and I want him to feel encouraged to do that. And I don't want him thinking like, 'Oh God, my dad went on TV and told the world that I was gonna do great things. And you know what? I actually don't wanna do anything that the world is ever gonna really hear about,'" he continued. "I'd like him to be able to speak for himself when he gets old enough. And I don't know if it's really my place to speak for him." The pressure of fame was so hard on Joseph Gordon-Levitt that the actor even quit acting to study French Literature at Columbia University. He eventually returned to acting which inspired him to write and direct the critically acclaimed movie Don Jon.  “When people now come up to me and they say … ‘I saw “50/50” and that meant a lot to me because, you know, a friend of mine had, you know, dealt with cancer,’ or ‘I saw “500 Days of Summer,” and it helped me deal with getting dumped,’ or whatever it is, if people connect to something that I've done, that's very meaningful to me. And that's different than I felt when I was a child,” he said. But Joseph Gordon-Levitt is trying to accomplish something bigger than just acting in movies. He is starting his own production company HitRecord, which he co-created with his brother. Anyone in the world can contribute content and that content is turned into a TV show. "We open up our collaborative process to the world. And we use the internet and anybody can join our community and come, you know, make our short films, our books, our music. We made a TV show," he said.

What do you think of Joseph Gordon-Levitt's opinion of Hollywood and being famous? Share with us your thoughts in the comments below!
Previous article'The Walk' Starring Joseph Gordon-Levitt is Giving People Panic Attacks
Next articleVin Diesel Wants to Direct 'Furious 8'