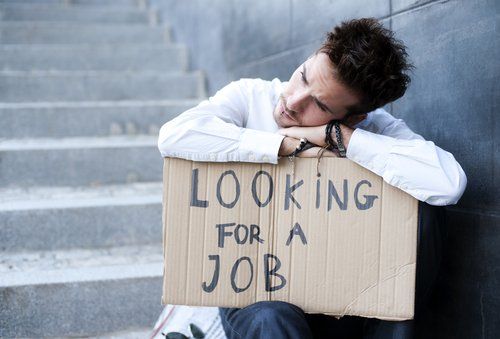 The film industry will probably never come back to Florida all thanks to Georgia.

In the last few years, Florida has featured several TV shows and movies including Brian Cranston's 'The Infiltrator,' HBO's 'Ballers' and Tim Burton's Untitled feature film. But, since Dolphin Tale 1 and Dolphin Tale 2 hit theaters, filming has basically stopped in Florida. Which begs the question - why?

Earlier this week, lawmakers in Tallahassee, made it a lot tougher for Florida to lure big budget movies to film in the sunshine state. According to BayNews9, the legislature chose not to offer tax incentives for companies looking to film in Florida. Dale Gordon with the Hillsborough Film and Digital Media Commission, revealed that the new Ben Affleck movie, "Live by Night" was supposed to film in the Sunshine state but will not film elsewhere. “I would say that’s 99 percent into going to be a reality,” said Gordon. “We’re essentially losing, yet again, another 20, 30, $40 million production that was supposed to take place in Tampa.”

“We did everything we thought we could, we worked with our legislators year round, educating them on the importance and impact of this industry,” Gordon said. But in the end, it looks like the only way to convince Hollywood to come to us is local tax breaks. It’s something Hillsborough County is working hard on right now. The legislature also cut the state film commission budget by 40 percent.

With Louisiana, North Carolina and now Florida basically ending their film tax credits program, the only state left in the South able to handle big movies is Georgia and it looks like the Peach State is ready to take over the film industry forever. Georgia Go. Nathan Deal, recently traveled to Los Angeles to pitch movie and TV show producers the benefits of filming in Georgia. As the southern film industry continues to crumble, Georgia is positioning itself as not only the King of filmmaking in the south but, the film industry capital of the world. Discuss this story with fellow Project Casting fans on Facebook. On Twitter, follow us at @projectcasting.
Previous article'Empire': Dozens of Celebrities Were "No-Shows"
Next articleChanning Tatum Hated Being in 'G.I. Joe': "I Hate That Movie"