HomeCelebritiesWhy Kevin Hart is No Longer Hosting the Oscars 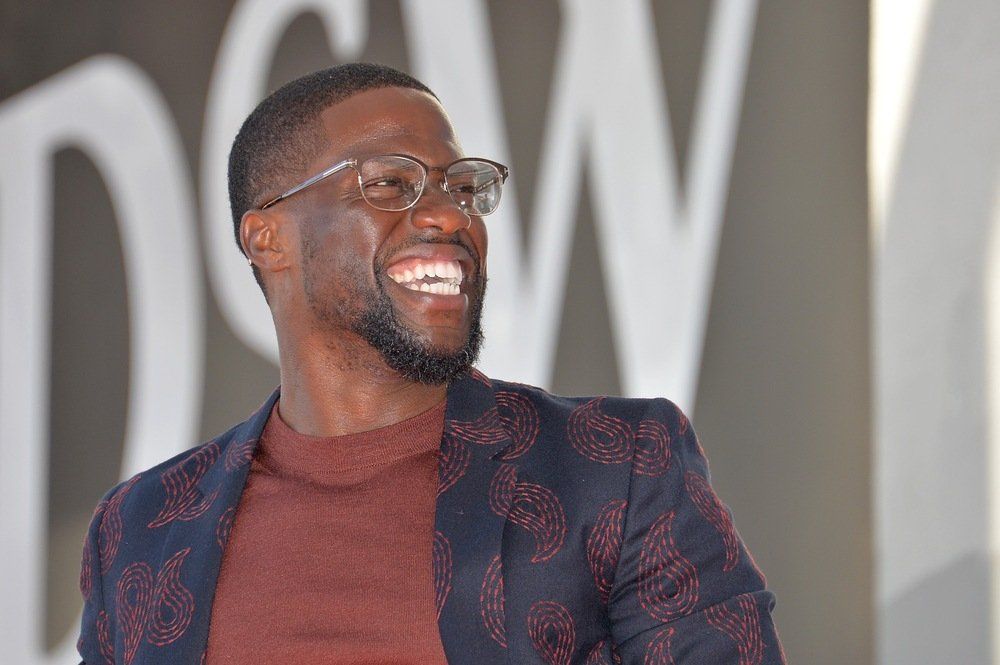 Kevin Hart is out as the host of the 2019 Academy Awards.

Kevin Darnell Hart is an actor, comedian, and producer. Born and raised in Philadelphia, Pennsylvania, Hart began his career as a standup comedian winning amateur comedy competitions throughout New England. It would be his first breakout role in the 2001 Judd Apatow movie, Undeclared. Since then, he was named Time Magazine one of the 100 most influential people in the world. However, after coming under fire for his old homophobic tweets, Hart said in a statement, "I do not want to be a distraction on a night that should be celebrated by so many amazing[ly> talented artists."

LOS ANGELES - DEC 11: Dwayne Johnson, Kevin Hart at the "Jumanji" Premiere at TCL Chinese Theater IMAX on December 11, 2017 in Los Angeles, CA (Kathy Hutchins / Shutterstock.com) On December 7th on Twitter, Kevin Hart announced he will be stepping down from hosting the Oscars next February 2019. In two tweets issued late Thursday evening, Hart apologized for comments from 2011 that included homophobic slurs and announced he would not be hosting the Oscars on February 24, 2019. Hart said, “I have made the choice to step down from hosting this year’s Oscars....this is because I do not want to be a distraction on a night that should be celebrated by so many amazing talented artists. I sincerely apologize to the LGBTQ community for my insensitive words from my past. “I’m sorry that I hurt people...I am evolving and want to continue to do so. My goal is to bring people together not tear us apart. Much love & appreciation to the Academy. I hope we can meet again.” This news comes after Hart posted a new video on Instagram on Thursday evening, letting his fans know he had received a call from The Academy calling for him to apologize for his old tweets or they were going to find another host. He added, “I chose to pass on the apology. The reason why I passed is I’ve addressed this several times. . . . I’ve said where the rights and wrongs were. I’ve said who I am now versus who I was then. I’ve done it. I’ve done it. I’m not going to continue to go back. . . . We feed on Internet trolls, and we reward them. I’m not going to do it, man. I’m going to be me. I’m going to stand my ground. Regardless Academy, I’m thankful and appreciative of the opportunity. If it goes away, no harm, no foul.”

What did Kevin Hart say?

LOS ANGELES, CA - FEBRUARY 22, 2015: Anna Kendrick & Patrick Osborne & Kristina Reed & Kevin Hart at the 87th Annual Academy Awards at the Dolby Theatre, Hollywood. ( Jaguar PS / Shutterstock.com) Just days after the Academy named Kevin Hart this year's Oscars host, tweets he posted several years ago resurfaced. In one 2011 tweet, Hart wrote, “Yo if my son comes home & try’s 2 play with my daughters doll house I’m going 2 break it over his head & say n my voice ‘stop that’s gay.’” Another 2009 tweet said, “What ru some type of FAT F-G that takes pics of small black men all day?” The tweets, which Hart had not deleted before his Oscars host announcement, set off a social-media firestorm on Thursday with a petition on behalf of the #MeToo and LGBTQ community calling for the Academy to stop Hart from hosting the Oscars. The petition also called out Kevin Hart for "fights [with Hart’s] ex-wife [that required] police intervention and land[ed] him in jail.” Hart attempted to fix the situation on Thursday. The comedian released an apologetic statement on Instagram to illustrate how he has changed since his old tweets. “I’m almost 40 years old and I’m in love with the man that I am becoming,” read some of his Instagram post. Hart added, "Stop looking for reasons to be negative...Stop reaching for reasons to be angry...I swear I wish you guys could see/feel/understand the mental place that I am in. I am truly happy people....there is nothing you can do to change that...NOTHING." The Academy Awards will be held on February 24, 2019, and as of right now there is no host for the award ceremony. Related:
Previous articleJobs: NFL is Now Hiring Production Assistants
Next articleWhat Are The Skills for Acting? What You Need to Know to Become an Actor