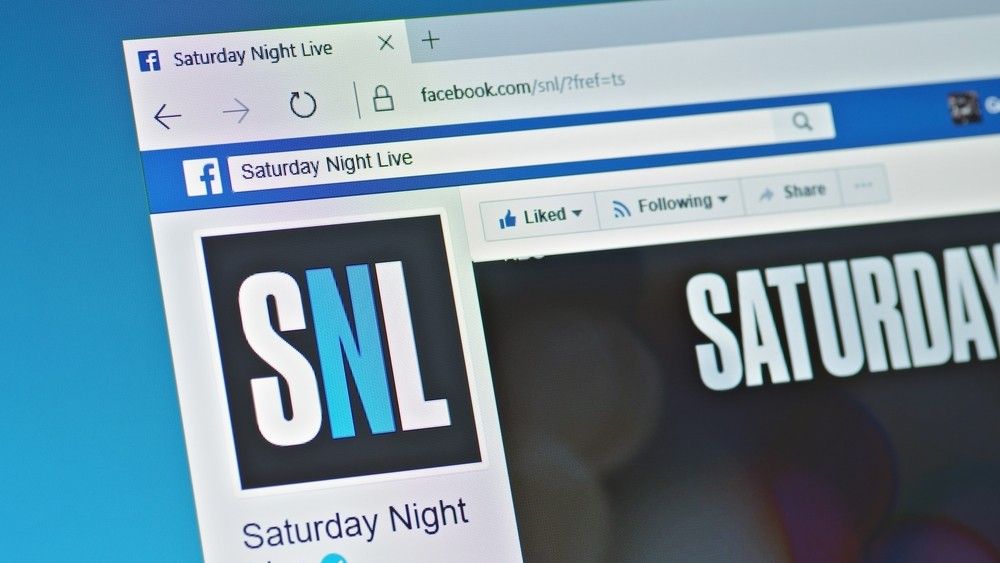 After announcing her departure from Saturday Night Live, Cecily Strong felt elated and emotionally overwhelmed. She remarked, "My heart is bursting! I am ready to go."

In an Instagram post that marks her first remarks on her abrupt departure from Saturday Night Live, Emmy-nominated comic Cecily Strong exclaimed confidently: "I am ready to go!" To the shock of many "SNL" viewers, they announced mere hours before her final episode that Strong would be departing. This was a surprise in light of cast members typically only leaving at the end of a season.

In her statement regarding the end of her "SNL" journey, Strong wrote that her "heart is bursting" She reminisced about her first night on the job over a decade ago, spinning an enchanting tale. "The first actual work day, I tried to be very cool and make it look like I knew what I was doing, and I was supposed to be there," Strong wrote. "I left that night around 11 after saying goodbye to everyone. I got stuck wandering around the building because none of the elevators went to the first floor, and I was trying so hard to avoid having to go back upstairs to ask for help because I'd already said goodbye!!!"

"I think I went to every floor trying to figure out if there was another exit I was missing," she continued. "I might have even gone into a stairwell. I ended up going back upstairs, and my soon-to-be great friend Colin Jost helped me out and walked me over to the secret nighttime elevator. It felt as impossible to leave that night as it does now. And my great friend Colin Jost ended up helping me again, this time by getting Elvis to sing me off (thank you, Austin Butler, you absolutely kind and generous dreamboat)."

In a moving and heartfelt moment, Leslie Jones' "Saturday Night Live" co-stars sent her off in style with an emotional rendition of Elvis Presley's classic song 'Blue Christmas.' Austin Butler led the charge as cast members slowly filed out onto the stage to join in on the singing - but it was when Colin Jost showed up that Leslie indeed seemed overwhelmed by emotion.

"I'm sorry I've been a little quiet about it publicly," Strong added about her "SNL" exit. "I didn't want the extra pressure on something already so emotional for me. And I'm so grateful I got to have these wonderful past six shows to help me ease into it and get to meet and laugh and probably overly hug [new cast members> Molly, Marcello, Devon, and Michael, who I think are not only brilliantly funny but really great humans. I am ready to go, but I'll always know home is here. I've had the time of my life working with the greatest people on earth."

In 2012, Strong joined the cast of "Saturday Night Live" and quickly made her mark with characters such as The Girl You Wish You Hadn't Started a Conversation with at a Party. Additionally, she had an impressive run on Weekend Update alongside Seth Meyers and Colin Jost.

Previous articleCould Johnny Depp Reprise Role in 'Pirates of the Caribbean'?
Next articleCommercial Casting Call for Families in Miami