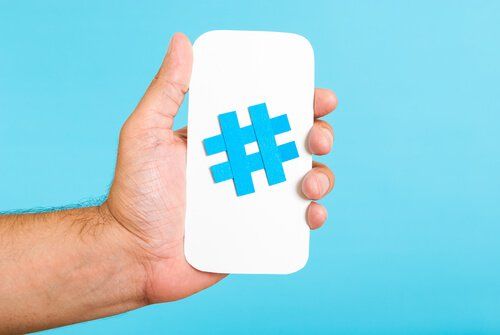 #HeterosexualPrideDay is a thing..*looks at the trending list* White History Month is a thing too...wow.

The case for #HeterosexualPrideDay is the same for White history month. Nonexistent. — Ouzy Mariko (@ouzym) June 29, 2016

me while reading these #HeterosexualPrideDay??? White history month??? tweets pic.twitter.com/z3kxBpdpPd

Related: What do you think? Share with us your thoughts in the comments below.
Previous articleWatch the Amazing 'Game of Thrones' Special Effects Behind Battle of the Bastards [VIDEO]
Next articleSamuel L. Jackson Reveals How He Beat His Drug Addiction