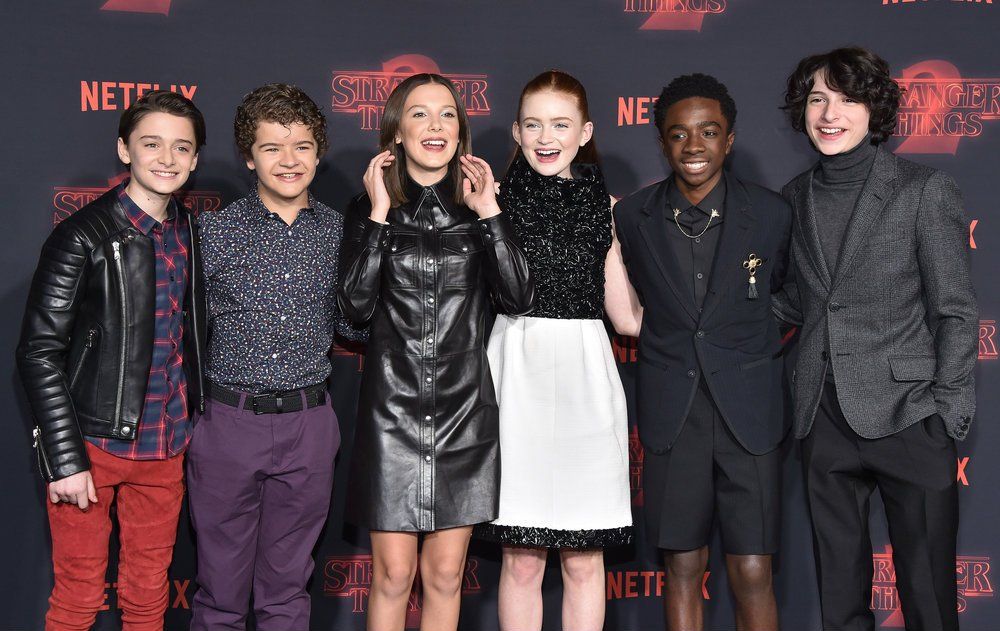 Where is Netflix's Stranger Things filmed? 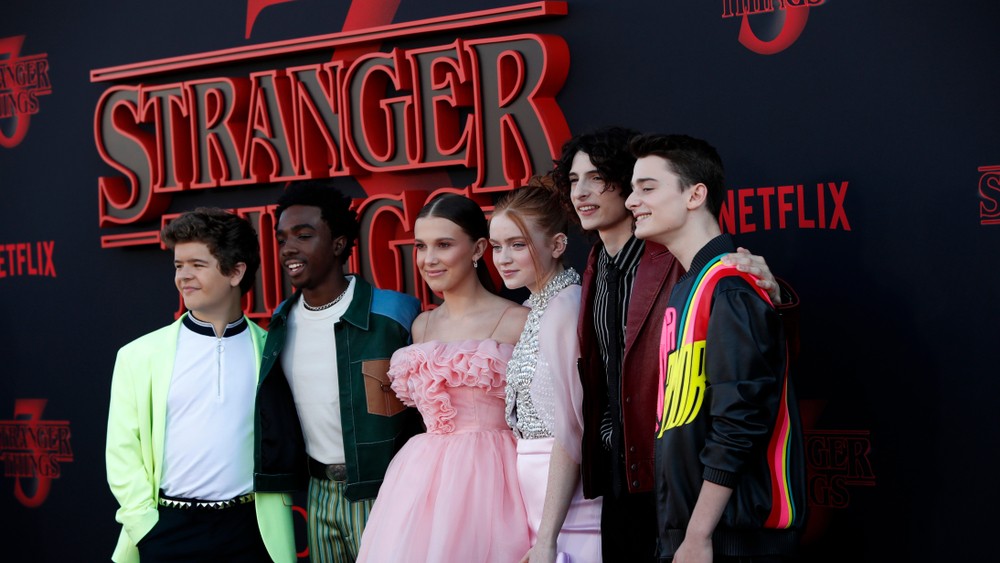 In the Netflix series, Stranger Things, a family and town are rocked after a 12-year-old boy; Will goes missing. His mother, Joyce, siblings, and friends continue to seek answers, along with the town’s chief of police. Will’s best friend, Mike, is mainly determined to save his friend, and along the way, he encounters a girl with unique abilities and gets help from Dustin and Lucas. Supernatural forces come into play as a mystery involving top-secret experiments unravels.

There were dozens of casting calls looking for kids and teen actors to work on the hit Netflix series as it filmed throughout North Georgia.  To audition for a role on Stranger Things, check out the casting call and acting audition guide here. Production for 'Stranger Things 4' will film under the working title “Tareco,” according to reports, and will shoot from January 2020 through to August 2020. Continue Reading: