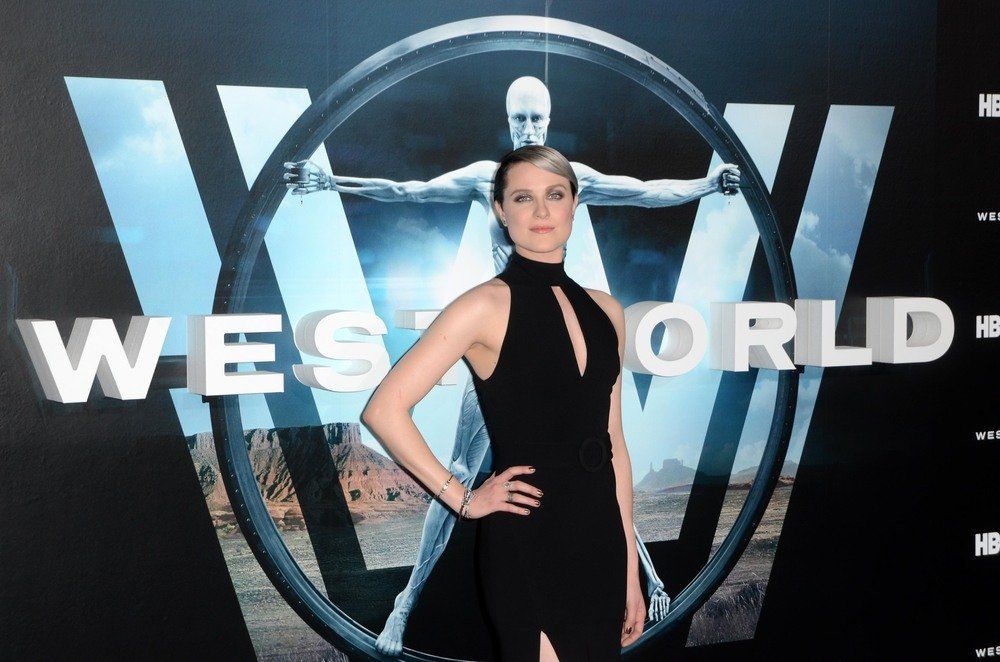 WarnerMedia announces that they will be removing the hit show 'Westworld' from their streaming platform HBO Max.

The series came to an abrupt end in November's early days.

HBO Max recently terminated their streaming of Westworld and The Nevers, meaning that fans can no longer view these two highly-regarded series.

Reports have surfaced that Warner Bros. Discovery is attempting to save $3.5 billion through cost-cutting strategies, including canceling several shows from streaming platforms and decreasing residuals paid to casts and crews associated with the respective series.

The news comes shortly after they verified that two more series - Minx and Love Life- will be taken down from the streaming service.

Following its season four finale airing, Westworld sadly saw its cancellation in early November. The Nevers had just begun its inaugural season when it was abruptly canceled, leaving fans wondering what would become of the remaining episodes.

Jackie Chan has just announced the much-anticipated news: &lsquo;Rush Hour 4&rsquo; is officially coming soon. After a decade and a half of anticipation, the hi...

Warner Bros. and DC have reportedly scrapped 'Wonder Woman 3' as Gal Gadot hints at a thrilling "next chapter" of the beloved character's story. Much to the bew...