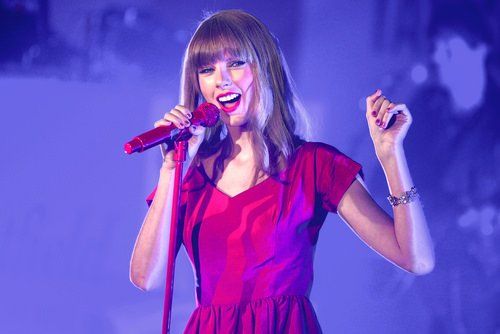 There are few things in the world that are as great as telling some good news to your mom especially when it involves Taylor Swift. Recently dancer and choreographer, Robert Green called his mom to tell her that he will be joining Taylor Swift on her "1989" world tour. As his recorded video went viral, many inspired fans reached out to congratulate him, including Taylor Swift who sent him a personal shout-out, excited by his enthusiasm to work with her.

The heartfelt connection between a mother and her son is one of a kind. Robert Green's journey is something we can all relate to and appreciate. She even tells him proudly, "This is just the beginning." I guess Ms. Green got her Mother's Day gift a few weeks early. https://youtu.be/dX7YAQ_VB2Y Discuss this story with fellow Project Casting fans on Facebook. On Twitter, follow us at @projectcasting. (Via Robert Green/Buzzfeed/Featureflash / Shutterstock.com)
Previous articleStudy: Men's Beards are Filled with Poop and Nasty Bacteria
Next article'Sleepless Night' Starring Jamie Foxx to Film in Atlanta