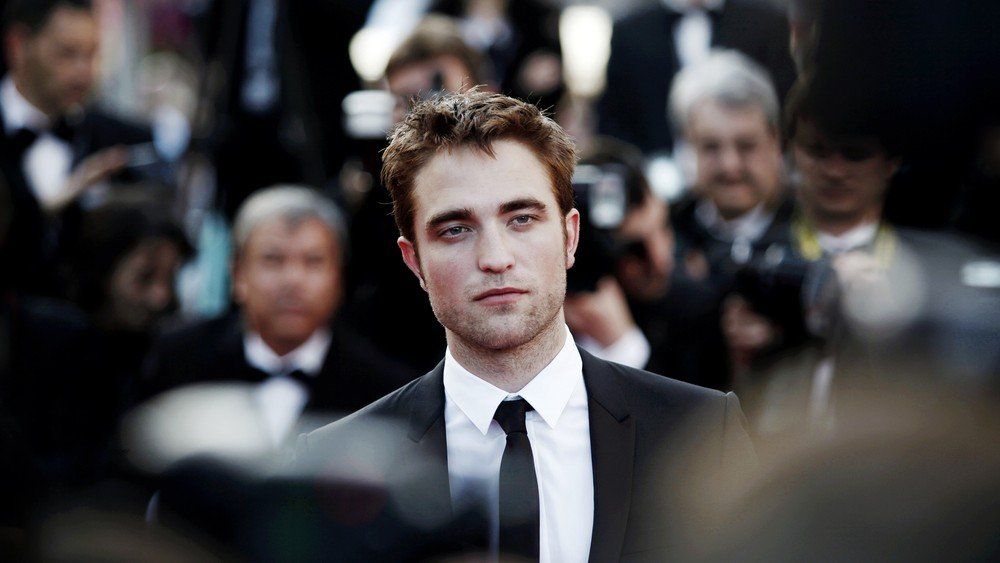 Warner Bros. Is Still Undecided On Whether Or Not To Produce A Sequel To 'The Batman.'

Matt Reeves has already started working on it.

Despite the box office success of The Batman, a sequel to Matt Reeves and Robert Pattinson's superhero spectacular has yet to get the go-ahead from Warner Bros. Discovery. Recently, the media giant has given fans of the DCEU reassurance that the franchise has a ten-year plan to develop its characters and plots in a way similar to how Marvel does with the MCU. However, it seems as if there is some confusion about what will happen next now that multiple versions of Batman are being considered for future projects.

Warner Bros. is preparing to scrap The Flash movie entirely following Ezra Miller's arrest for burglary. Insiders have suggested that the studio is now considering its options and may even follow suit with Batgirl after investing $90 million into its development.

Previous article'SAW 10' is Officially Coming Soon
Next articleJohn Wick Prequel, 'The Continental', is Headed to Peacock in 2023