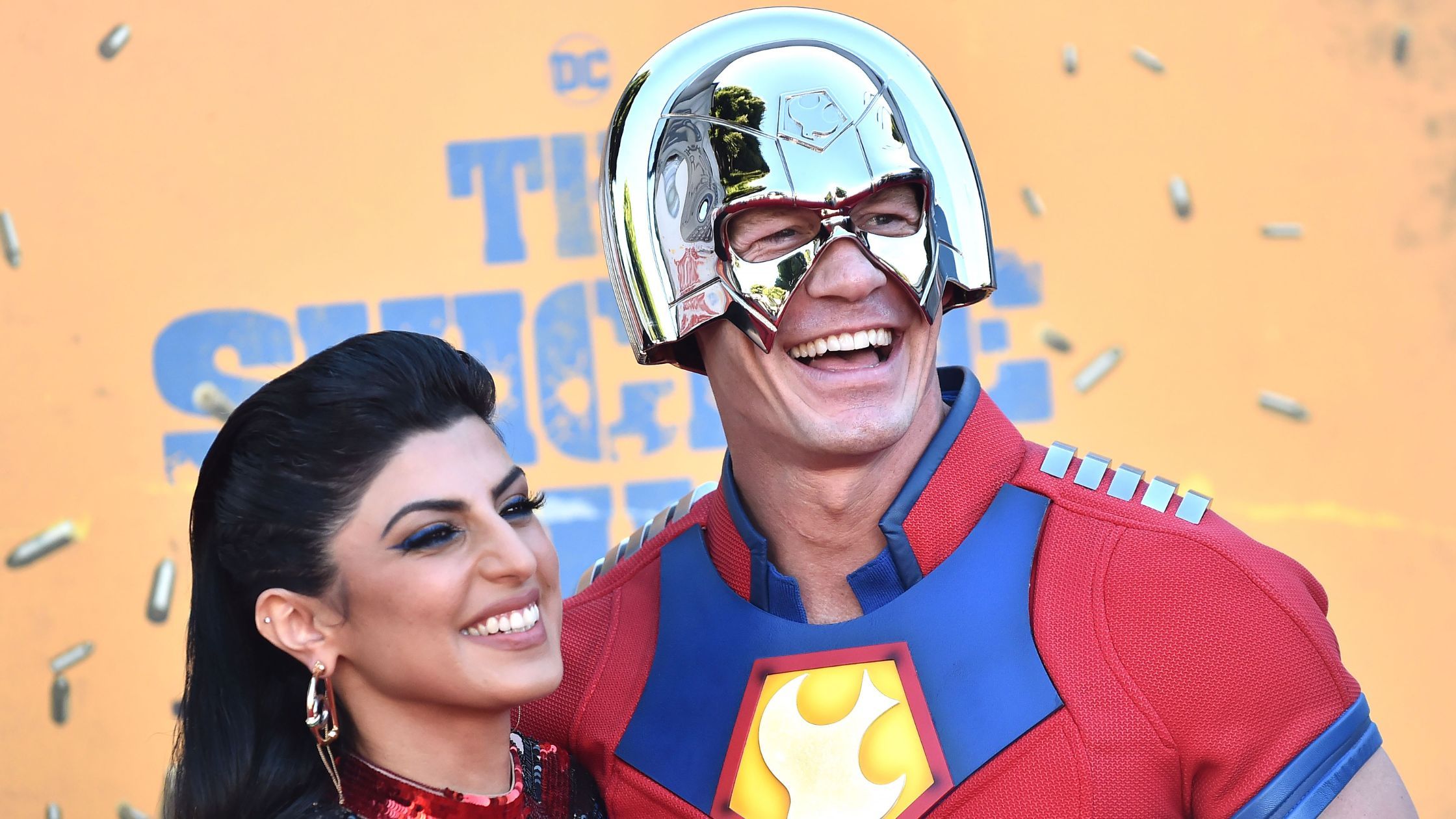 Since the announcement of Batgirl being canceled by Warner Bros. Discovery after its recent staff reorganization, fans have been uncertain about which projects would proceed.

HBO Max has not yet announced a premiere date for the program, but it will make its debut on the network in 2020. The future of DC Comics is still up in the air at Warner Bros., although the company has revealed three films that will continue along their path to HBO Max. The DC series that are "moving along" post-merger, according to Deadline, include the second season of Peacemaker starring John Cena, the Penguin spinoff featuring Colin Farrell and the new Greg Berlanti-led series Green Lantern Corps.

While there has not been an official word of other HBO Max originals like Young Justice and Harley Quinn, HBO Max Chief Content Officer is said to be focusing on quality for the upcoming quarters.

In a recent earnings call, Warner Bros. Discovery’s CEO David Zaslav said, “Quality is what matters. Quality is what Casey and that team is delivering. It’s the best team in the business. We’re doubling down on that HBO team. They’re all committed under contract and we’re going to spend dramatically more this year and next year than we spent last year in the year before.”

Previous articleWarner Bros. 'Wizard of Oz' Remake is Coming Soon with 'Black-ish' Kenya Barris Directing
Next articleDisney is Expected to Raise Their Prices in December