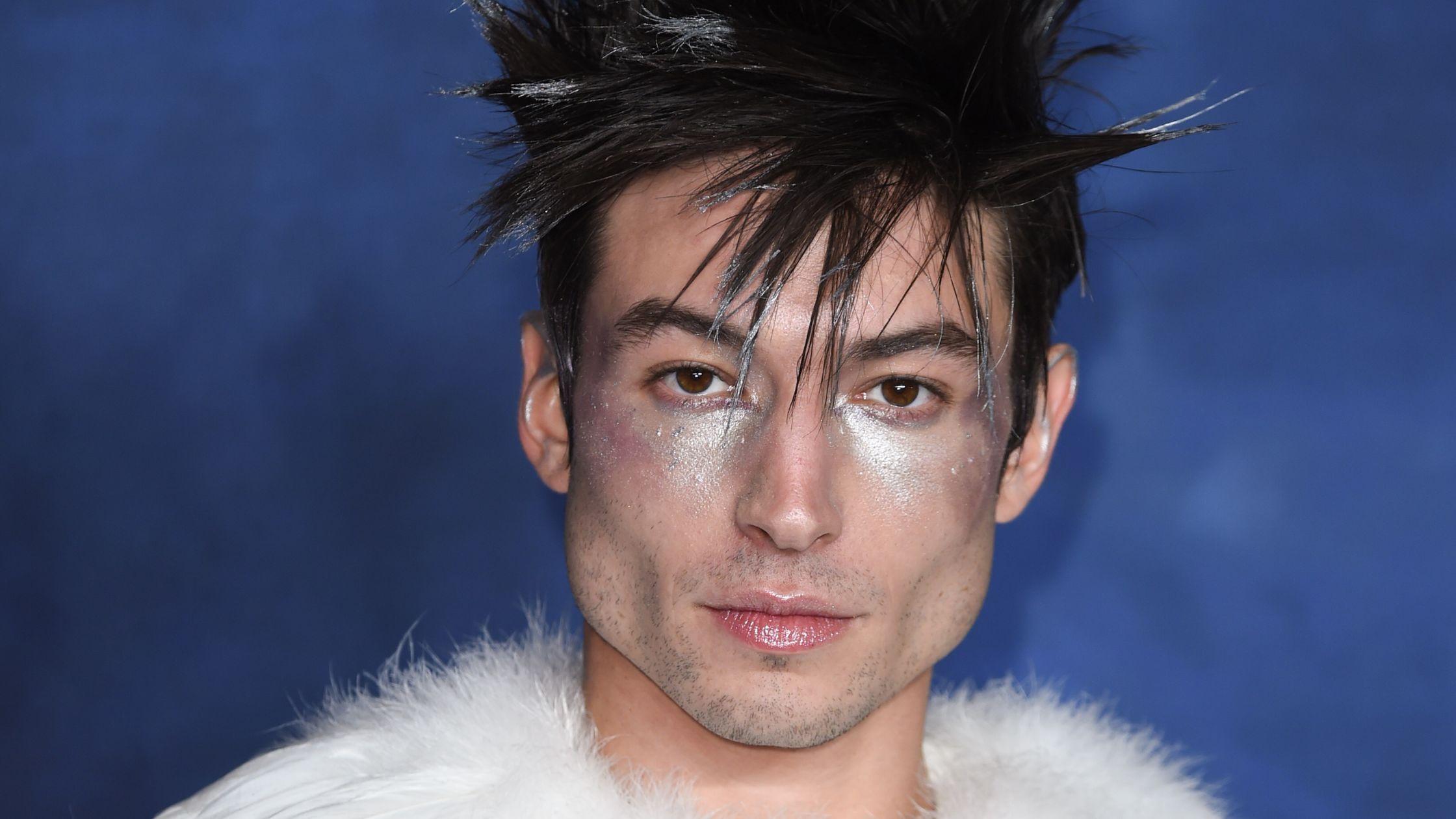 Warner Bros. Pictures is now debating if they should cancel the release of The Flash after all, which was supposed to come out in 2023. This decision comes after much pressure and fan complaints because of Ezra Miller's recent conflict with the law. Ezra Miller is known for felony burglary in Vermont, and this latest arrest might be causing Warner Bros to change its mind about releasing the film.

According to The Hollywood Reporter, Warner Bros. is now considering three possible options for The Flash. The first would be for Miller to seek professional help alongside his family in Vermont and then give an interview explaining his recent behavior before doing limited press for the film. If he refuses professional help, option two would see Warner Bros. recasting his role in future DCEU projects and prevent Miller from doing any press for the film; it would still get a theatrical release, though.

The worst-case scenario will be if things escalate with Miller's case, in which the studio may decide to abandon the film, as Batgirl was complete. According to reports, Warner Bros. has already invested USD 200 million into the project, so a decision to scrap it would be unprecedented in Hollywood.

No decisions have been announced yet, but fans of the DCEU should stay updated for further news.