HomeEntertainment News'War on Everyone' Speaking Roles Open Casting Call
Jo-Edna Boldin-Casting is now casting speaking roles for the upcoming Michael Peña movie, War on Everyone. According to One Headlight Ink, filming for the upcoming "War on Everyone" feature film will take place in Albuquerque, New Mexico and will be directed by John Michael McDonagh. The movie centers around "a jet-black comedy about two corrupt cops in New Mexico who set out to blackmail and frame every criminal unfortunate enough to cross their path. Things take a sinister turn, however, when they try to intimidate someone who is more dangerous than they are. Or is he?” 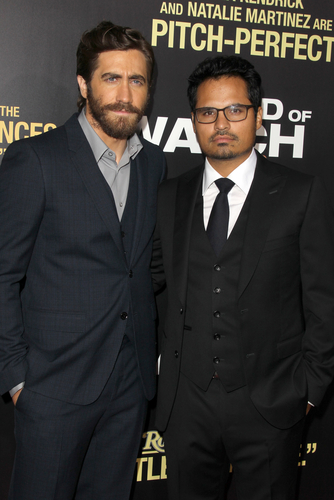 "War on Everyone" Casting Call