Viola Davis to star as Harriet Tubman in an upcoming HBO film.

'How to Get Away with Murder's leading lady, Viola Davis, will portray Harriety Tubman in a new HBO biopic. The upcoming HBO biopic will be based on Kate Clifford Larson's book ;Bound for the Promise Land.' The new movie will center around Harriet Tubman's courageous acts leading slaves to freedom through the Underground Railroad and later fighting with the Union during the Civil War. 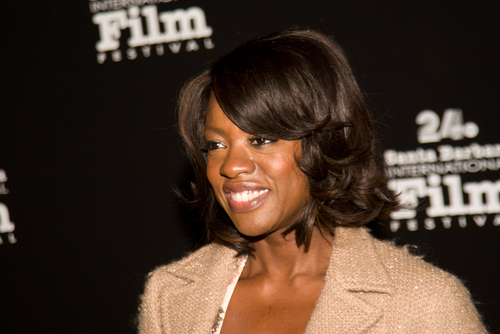 Terry Straehley / Shutterstock.com Viola Davis has just finished working on the ABC hit drama 'How to Get Away With Murder'. Prior to filming 'How to Get Away With Murder', Davis filmed 'Lila & Eve' alongside Jennifer Lopez in Atlanta, Georgia. Source: THR Discuss this story with fellow Project Casting fans on Facebook. On Twitter, follow us at @projectcasting.
Previous article'Mike and Dave Need Wedding Dates' Starring Zac Efron, Anna Kendrick Open Casting Call
Next articleVH1 Cancels 'The Osbournes' Reboot