HomeHealthVancouver Expects to Start Film Production Faster Than Anywhere Else 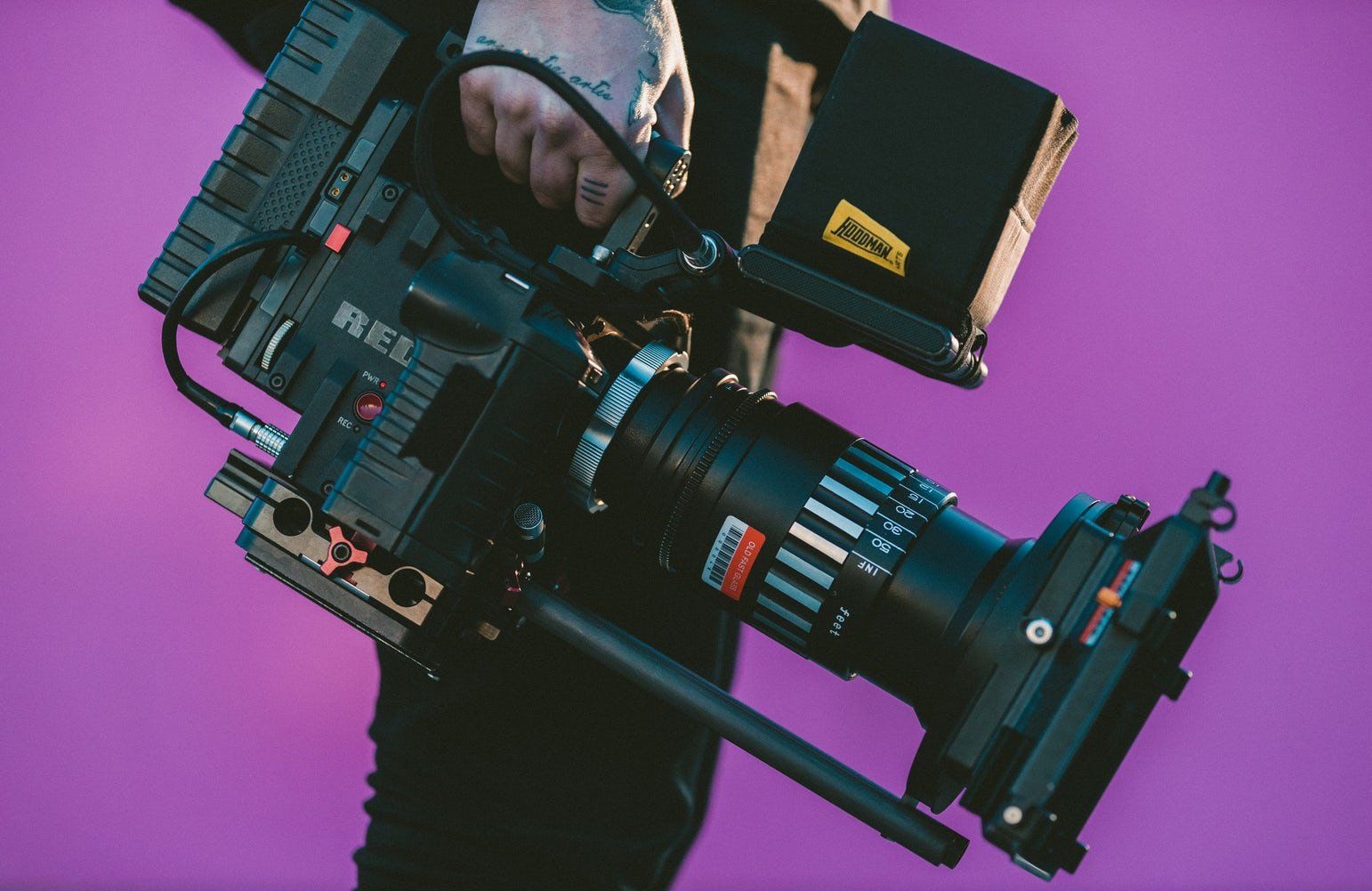 While productions around the world have shut down amid the Coronavirus, British Columbia Premier John Horgan reports the province’s handling of COVID-19 is getting favorable reviews.

During a news conference on Thursday in Vancouver, Hogan says American producers are following how British Columbia is handing the Coronavirus outbreak with the potential to start production in the province faster than anywhere else.

"Hollywood is looking at what we've been doing in British Columbia very favorably," Horgan said.

"They’ve seen that the curve is starting to bend in the right direction, they've seen the programs that we're putting in place and they see an opportunity to return to British Columbia perhaps faster than they will to other parts of North America," he said.

Most cities and states have shut down nonessential businesses. B.C.’s film industry was hurt due to the work stoppages and travel restrictions.  Regional film commissions on Vancouver Island reveal they are ready for when productions bounce bank in the near future.

"We continue to field calls from productions who are looking for locations and resources in preparation for future dates," says Joan Miller of the Vancouver Island North Film Commission.

"We are working with productions who were scheduled to film but are now on hold, helping them with the logistics so they can get back to work as soon as possible," she said.

Los Angeles based producers are working with Vancouver Island South Film and Media Commission to start planning for post-pandemic filming.

Horgan says the work of British Columbians has helped flatten the curve of infections in the province.

"When the opportunity presents itself, British Columbians will step up and our economy will get back to a very healthy position as quickly as we can possibly do it," he said.

According to Creative BC, Vancouver’s motion picture industry projected close to 13,000 job openings in the TV and film industry over the next decade. Creative BC says the productions contribute approximately $3.4 billion to the economy annually and employ 60,870 people.

“We’re optimistic we’re going to be busy and that we’re going to be able to get back to work and offer opportunities for work for the film community,” said Garson Studios Managing Director Claudio Ruben. “And just like everyone else, we’re in a holding pattern and waiting for everything to blow through and jumping back in and going for it.”