The new Tyler Perry Studios will film 10 to 20 productions at once and hire over 5,000 people.

Filmmaker Tyler Perry is planning on building more than a movie studio at Fort McPherson. According to reports, Tyler Perry is strongly considering adding an amphitheater and a museum. From militarytimes.com:

Perry, who acquired most of the closed Army post in June, has said the studio will feature tours but has been otherwise silent on any public aspects of the project. How Perry's project will connect to the community concerns many residents near the closed Army post who fear the south Atlanta facility will be replaced by a smaller walled-off studio compound. Much of the complex will likely remain off-limits to the public to protect productions. 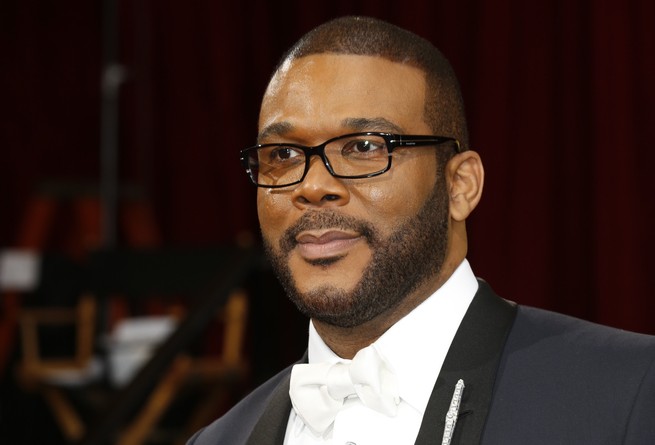 Helga Esteb / Shutterstock.com After Ft. McPhereson closed down several years ago, over 7,000 people lost their job and surrounding neighborhoods suffered. But, the best part of the new report is that Perry's studios will generate around 5,000 jobs and will have 10 to 20 productions filming at once.

Other documents estimate Perry's studio will generate about 5,000 jobs, about in the middle of prior estimates by the city of Atlanta. But many of the Perry studio jobs will be considered contract work, and the studio is not under commitments to deliver a specific number of full-time jobs. The city of Atlanta has previously released a report outlining projections of 3,900 to 8,300 jobs at the Perry studio. The studio job estimates come from Perry's organization and assume 10 to 20 film and television productions will be shooting at the studio at once.

At the end of the day this is a great business decision for Tyler Perry. According to reports, Perry once wanted more Fort McPherson land, and he also wanted potentially lucrative property tax breaks over 20 years, a request the civilian authority overseeing the post's redevelopment declined. However, Tyler Perry is eligible for job creation tax credits and New Markets Tax Credits that promote private investment in impoverished areas.
Previous articleModel Facing Death Penalty for Smuggling Cocaine in Her Laptop
Next articleNickelodeon's 'Make It Pop' Season 2 Open Casting Call for Dancers