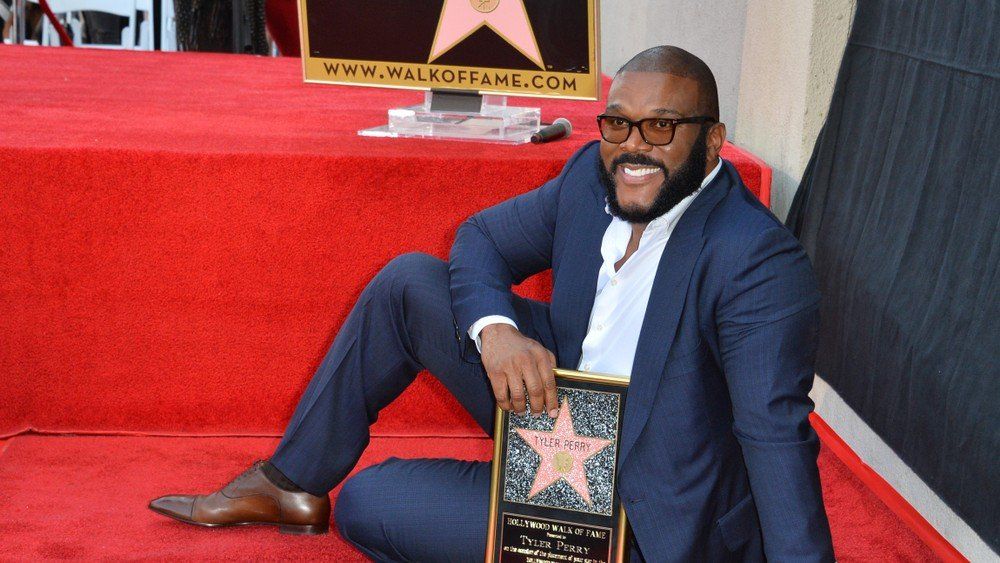 Tyler Perry says Hollywood 'ignored' him; now the filmmaker is expanding his studio in Atlanta

Tyler Perry was once homeless before he finally made it into the film industry. Since his meteoric rise to stardom, the actor has been a significant influencer in Hollywood by doing things his way and rejecting the traditional Hollywood model.

Perry says the industry has overlooked his impact in the film industry. “I clearly believe that I’m ignored in Hollywood, for sure, and that’s fine. I get it,” Perry told Gayle King in an interview for “CBS This Morning” ahead of the opening of his new film studio Tyler Perry Studios, a movie studio he owns. 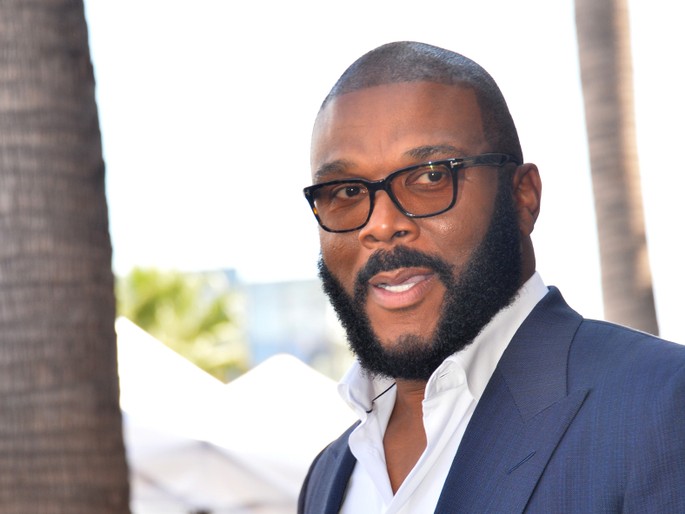 “My audience and the stories that I tell are African-American stories specific to a certain audience, specific to a certain group of people that I know, that I grew up, and we speak a language,” he added. “Hollywood doesn’t necessarily speak the language. A lot of critics don’t speak that language. So, to them, it’s like, ‘What is this?’”

Tyler Perry said he knew the impact of his work and understand why the industry is hesitant about his projects. That said, he says he has been on a mission to continue to speak to the people that have embraced his movies and TV shows.

Last week, Tyler Perry welcomed a ton of A-list Hollywood celebrities, influencers, and producers to his new TV and film studio in Atlanta. In attendance, Oprah Winfrey, Ava DuVernay, Bill Clinton, Hillary Clinton, Will Smith, Halle Berry, Spike Lee, Whoopi Goldberg, and Viola Davis were all in attendance including many others.

Last month, Tyler Perry discussed Georgia’s controversial “heartbeat,” which many in Hollywood have called to boycott filming in the state. Tyler Perry says, “Atlanta has been the dream. It has been the promised land,” Perry told The Associated Press last month. “So, when I got here, this whole state and city have been amazing to me, and I wouldn't trade that for anything. Also, I put $250 million in the ground here and in the studio. So, when you have a quarter of a billion dollars sat down in the ground, you can't just up and leave.”

Tyler Perry's Tyler Perry Studios is now hiring a ton of jobs in Atlanta, Georgia. Have you ever wanted to work with Tyler Perry? Do you want to see what goes on behind the scenes...

Tyler Perry, Nickelodeon Team Up for a New TV Series

Nickelodeon and Tyler Perry are teaming up for a new live-action family series starring 10-year-old rapper Young Dylan. Written by Tyler Perry, the new series centers around the story of a family whose world...

Despite Hollywood’s backlash against Georgia’s “heartbeat” anti-abortion law, Tyler Perry says he can not “just up and leave” filming in Georgia. On Friday, Tyler Perry discussed with The Associated Press about his huge Atlanta-based studio...
Previous articleInstagram is Removing 'Following' Feature This Week
Next article$1,500 Casting Call for Gamers in Austin, Texas