Tyler Perry is stepping in front of the camera for a new major feature film.

According to Deadline, Tyler Perry will play Colin Powell in an untitled movie about the former U.S. Vice President Dick Cheney.

Powell, who is a four-star general that served under the Bush Administration Secretary of State, argued the case for the 2003 invasion of Iraq based on intelligence that Saddam Hussein was manufacturing weapons of mass destruction.

None of the weapons Powell presented to the United Nations was recovered after Iraq was invaded. Perry will co-star alongside Christian Bale, who will play Dick Cheney, Amy Adams as his wife Lynne and Sam Rockwell as George W. Bush. 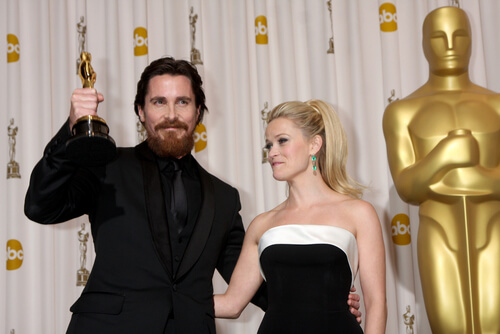 What do you think? Discuss this story with fellow Project Casting fans on Facebook. On Twitter, follow us at @projectcasting.
Previous articleChris Hemsworth Says Got "Bored" Playing Thor Until THIS Happened (VIDEO)
Next article'If Beale Street Could Talk' NYC Casting Call for Kids, Teens