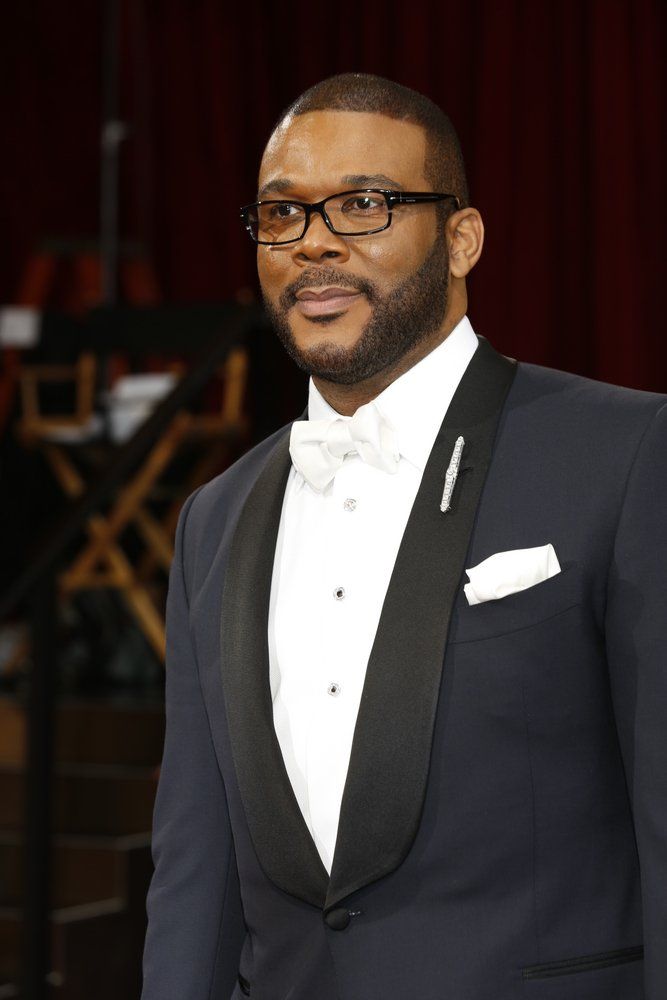 Following the success of Madea's Halloween, Tyler Perry is working on his next project and it does not look like the filmmaker is slowing down anytime soon. According to reports, the Paynes is a spinoff that will be written, directed and produced by Tyler Perry. The show will star LaVan Davis and Cassi Davis as they will be reprising their original roles in the show. The new TV series will center around the Payne family as they retire and move to Florida. The series is set to hit OWN in 2018. For the latest Tyler Perry casting calls click here. What do you think? Discuss this story with fellow Project Casting fans on Facebook. On Twitter, follow us at @projectcasting.
Previous article'Avengers: Infinity War' Atlanta Casting Call for Warriors
Next articleTyler Perry Modeling Job Casting Call for Models