HomeCelebritiesTyler Perry is Officially a Billionaire 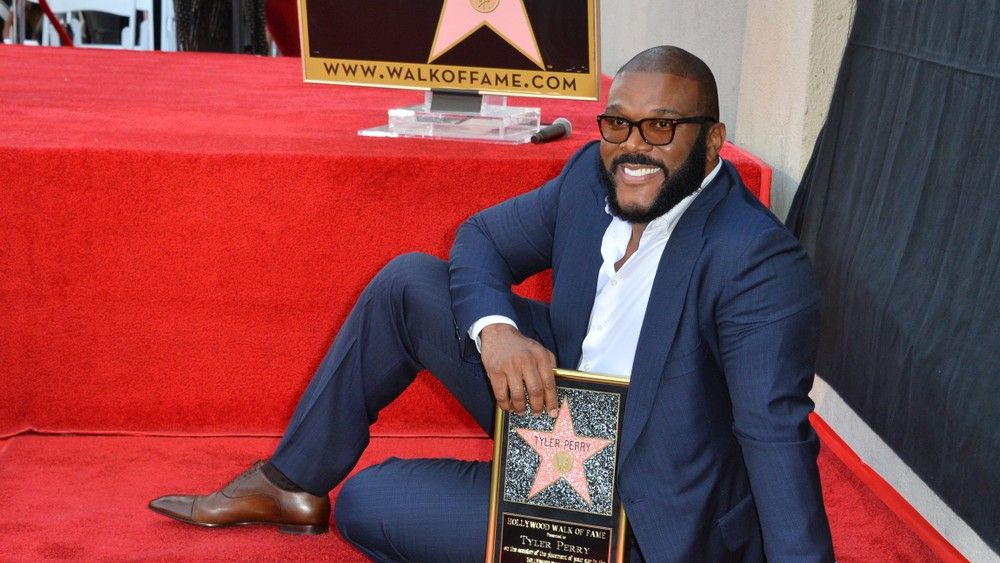 Tyler Perry is officially a billionaire.

It is crucial to note Tyler Perry once said Hollywood ‘ignored’ him. Tyler Perry was once homeless before he finally made it into the film industry. Since his meteoric rise to stardom, the actor has been a significant influencer in Hollywood by doing things his way and rejecting the traditional Hollywood model.

Tyler Perry says the industry has overlooked his impact in the film industry. “I clearly believe that I’m ignored in Hollywood, for sure, and that’s fine. I get it,” Perry told Gayle King in an interview for “CBS This Morning”.

“My audience and the stories that I tell are African-American stories specific to a certain audience, specific to a certain group of people that I know, that I grew up, and we speak a language,” he added. “Hollywood doesn’t necessarily speak the language. A lot of critics don’t speak that language. So, to them, it’s like, ‘What is this?’”