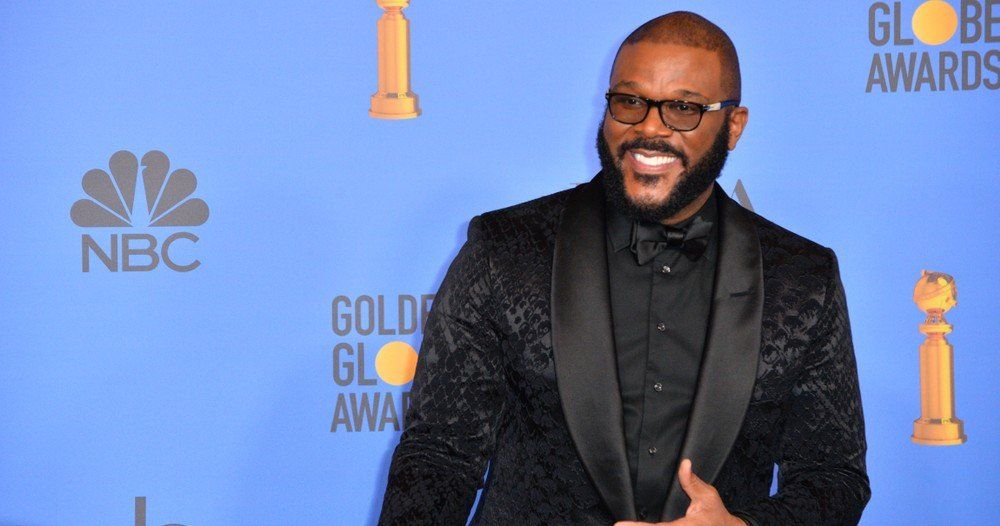 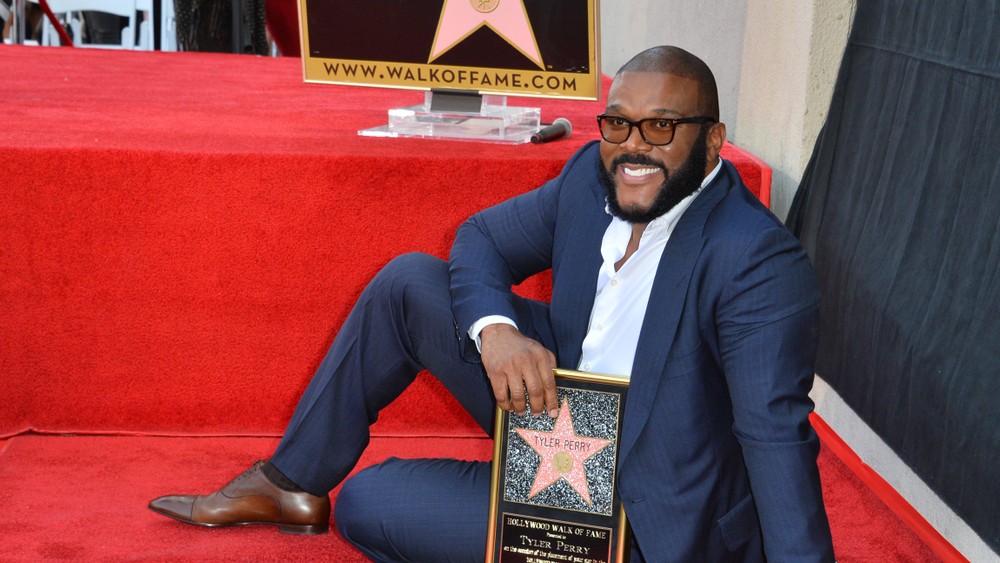 Tyler Perry fans should be able to recall 'House of Payne.' 'House of Payne' is a sitcom series created, directed, and produced by Tyler Perry. The show centers around a family living in Atlanta, led by Curtis Payne and his wife, Ella. The show premiered in 2006 for TBS. So far, the show has had 254 episodes,  which are more episodes than any other TV series with a predominately African American cast, surpassing 'The Jeffersons' with 253 episodes, 'Family Matters' with 215 episodes, and 'The Cosby Show' with 202 episodes. In 2017, the Oprah Winfrey Network ordered as spinoff series called 'The Payes', with 38 episodes and the original cast returning to reprise their roles. The series premiered on January 16, 2018, continuing throughout 2019. On August 6, 2019, BET announced 'The Paynes' will be moving from OWN to BET in Fall 2020.

Tyler Perry and Nickelodeon are teaming up on a new family live-action series starring 10-year-old rapper Young Dylan. The news was revealed on 'The Ellen DeGeneres Show' in October 2019. WRitten by Tyler Perry, the show centers around the story of a family whose world is turned upside down when their nephew, who is a famous rapper, unexpectedly moves in. “I’m excited to work with Brian and the team at Nickelodeon and find creative ways to reach new audiences,” said Perry. “I love creating comedy television and can’t wait to work with the talented Young Dylan.” “It’s a thrill to bring this new series to Nickelodeon from the incredibly talented and prolific Tyler Perry, whose track record speaks for itself,” added Nickelodeon President Brian Robbins. “Dylan is an incredibly talented 10-year-old who at heart is a relatable kid making his dreams happen. We know kids are going to love watching Dylan, and we can’t wait to introduce him and his new show to our audience.”

Nickelodeon and BET's partnership with Tyler Perry Studios is part of a mega-deal with Viacom. Mr. Perry is producing original series for BET Networks and other Viacom networks, with exclusive licensing rights to his programming. Continue Reading:
Previous article$200/Day Web Print Photoshoot Casting Call for Families in Austin, Texas
Next articleSylvester Stallone's 'Samaritan' To Film in Atlanta