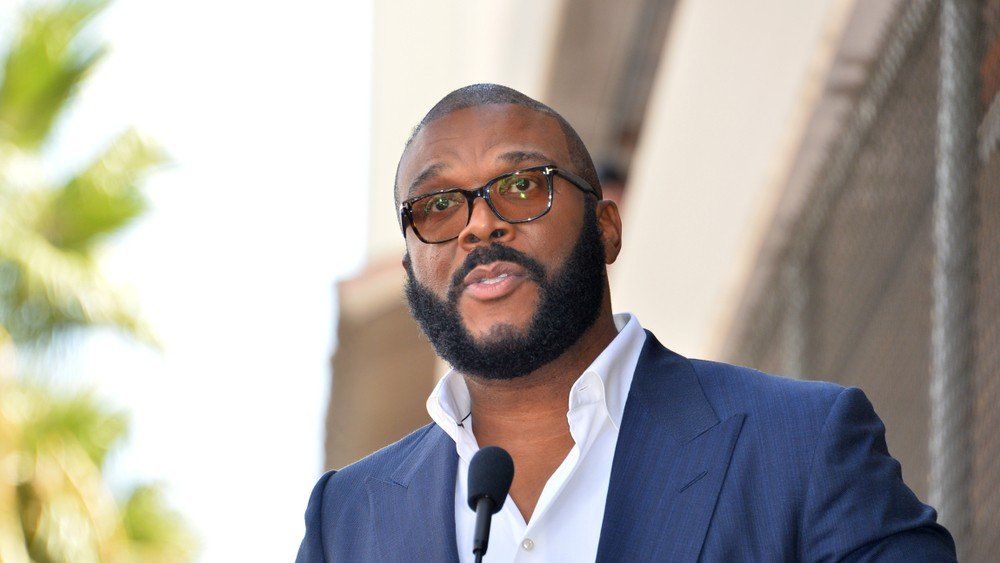 Tyler Perry will pay the funeral expenses for an 8-year-old girl shot in Atlanta, Georgia.

According to reports, Tyler Perry offers to pay the funeral expenses for an 8-year-old girl who was shot in Atlanta over the weekend.

"I’m outraged today because I’d rather be paying for 8-year-old Secoriea Turner’s college than her funeral," Perry said in a statement to People magazine. "When does this end?”

Secoriea was with her mother and another person on Saturday night when they reached a "a makeshift roadblock that was manned by numerous armed individuals," Atlanta police Lt. Pete Malecki said. When the driver attempted to go around the roadblock, several shots were fired and the young girl was killed.

Secoriea was killed near Wendy’s restaurant where Rayshard Brooks was killed by a white police officer on June 12th. The fast-food outlet was burned down and the area has become a site of many protests and demonstrations against Police Brutality. It is important to note, Tyler Perry also paid for Brooks’ funeral last month.

Police released a video on Tuesday of an armed man they described as a person of interest in the shooting. The video shows a Black man in a white shirt and dark pants carrying an assault rifle.

Have you seen him? Atlanta police release video of person of interest in shooting death of 8-year-old girl: https://t.co/KDkVJskLAv pic.twitter.com/IdY4S9TyGF

The reward of up to $20,000 has been offered for information leading to the arrest of a suspect in the case.

In relevant news, Tyler Perry wrote his thoughts on racial injustice and police brutality in America.

“I’m exhausted from all the hate and the division, the vitriol that I see online from one to another,” the filmmaker writes. “I’m exhausted from seeing these kinds of senseless murders play out over and over again with nothing changing in our society.”

Tyler Perry wrote on various topics ranging from George Floyd, a Black man who was killed after a white Minnesota police officer kneeled on his neck for 8 minutes and 46 setons. He also discussed getting stopped and frisked in New Orleans and Atlanta.

“The level of racism and brutality that George Floyd faced is something that we as black people know all too well,” he wrote. “When I saw that video, I had so many raw, guttural emotions. I felt for him and his family. I felt for all of us as black people. I felt for my 5-year-old son.”

More Project Casting Entertainment news:
Previous articleActress Naya Rivera Missing After Going on a Boat Ride
Next articleHow to Get Cast in ABC's 'The Wonder Years'