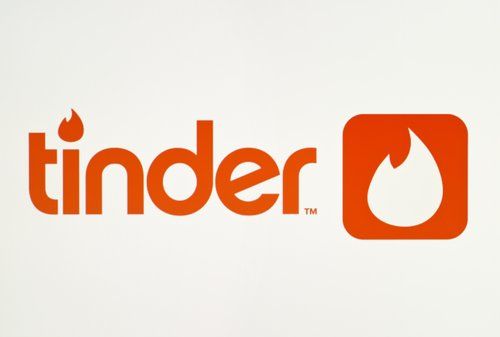 Tinder is the latest Internet dating app that is extremely popular among teens, and young adults. But, is it to blame for the recent increase in STD cases?

It seems like everyone is hooking up on Tinder nowadays. Now, Hollywood is going to swipe right and developing a Tinder movie. According to The Hollywood Reporter, Warner Bros. has picked up Worst Tinder Date Ever, an original romantic comedy. The movie will center around two people in LA that go on a Tinder date that spirals out of control and they, obviously, fall in love by the end of the movie. The movie is developed by the duo that created Friends With Benefits and Think Like a Man. This news comes after researchers argue that Tinder is the cause for the increase in STD rates across the country.  “The recent uptick in STDs in Rhode Island follows a national trend,” the state health department said. “The increase has been attributed to better testing by providers and to high-risk behaviours that have become more common in recent years. High-risk behaviours include using social media to arrange casual and often anonymous sexual encounters, having sex without a condom, having multiple sex partners, and having sex while under the influence of drugs or alcohol.” Either way, grab your headshot and get ready to swipe right because Tinder is coming to a movie theater near you. Via THR Related: Do you think this Tinder movie is a good idea? Share with us your thoughts in the comments below.
Previous articleRacist 'Ghostbusters' Fans Tweet Hate Speech to Leslie Jones
Next articleMark Wahlberg's 'Shooter' TV Series On Hold After Baton Rouge Shootings