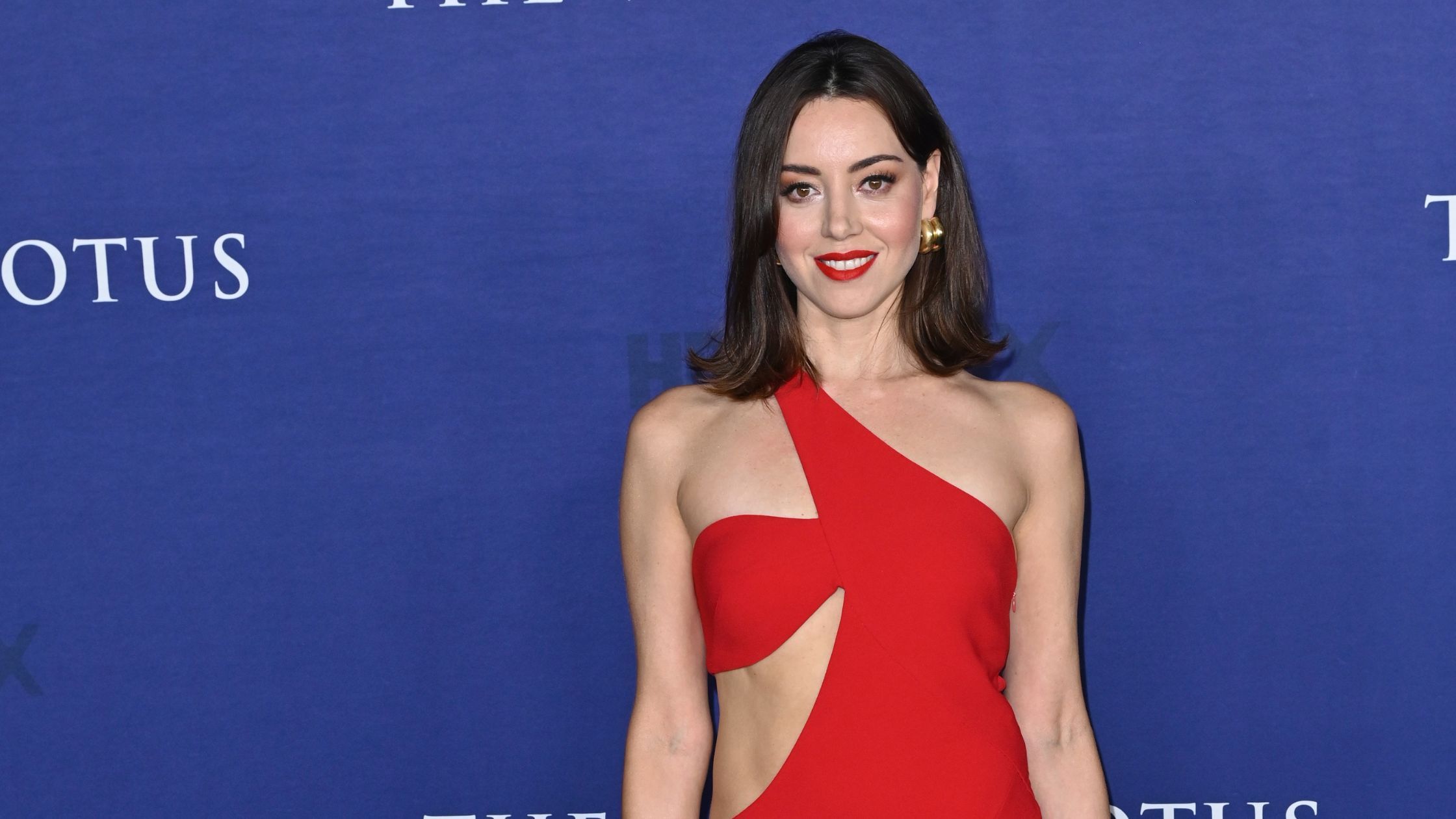 HBO's 'The White Lotus': Renewed for a Third Season!

We're so excited to share the news that HBO has officially renewed 'The White Lotus' for a third season! The Emmy-winning series has been a hit with viewers since it debuted, and we can't wait to see what the next season has in store.

For those unfamiliar with 'The White Lotus', the series follows a new group of guests at a new White Lotus resort each season. Season one took place in Hawaii, and season two is set in Sicily. The location for the third season has not yet been disclosed, but we're sure it will be just as beautiful as the first two seasons.

'The White Lotus' series has been praised for its beautiful scenery and intriguing plotlines, and we're sure that the third season will be no different. We can't wait to see what the next season has in store!

What We Know So Far about Season 3

While we don't know too much about what the third season of 'The White Lotus' will entail just yet, we do have some guesses based on the previous two seasons. Firstly, it's likely that the third season will follow a similar format to the first two seasons by featuring a new group of guests at a new resort. However, it's also possible that the show will switch things up and focus on a single group of guests throughout the entire season.

Nothing has been confirmed yet regarding location, but we have our fingers crossed that the third season will be set somewhere in Asia. The first two seasons have featured resorts in Hawaii and Sicily, respectively, so it would make sense for the show to venture to another continent entirely. Asia is such a vast and varied continent with so many different cultures and traditions, so there's really no telling where the show might go. We'll have to wait and see!

HBO has officially announced that 'The White Lotus' will be renewed for a third season! This Emmy-winning series has captured viewers' hearts worldwide, and we can't wait to see what the next season has in store. Are you as excited as we are? Let us know in the comments below!