HomeCelebritiesThe Oscars' President is "Disappointed" With All The White Oscar Nominations

The Academy's black president is "disappointed" with the all white Oscar nominees.

Even the president of the Academy Awards is upset with the list of Oscar nominations. Of all the minority actors appeared in movies in 2015, none were nominated for an Academy Award. That means, Michael B. Jordan, Ryan Coogler and not even Will Smith were nominated for the achievements for filmmaking. And even the technical categories don't feature anyone with color. However, the nominations process shouldn't be a surprise anymore. However, Cheryl Boone Isaacs, the Academy's first black president, feels the organization should ease up on being extremely exclusive. 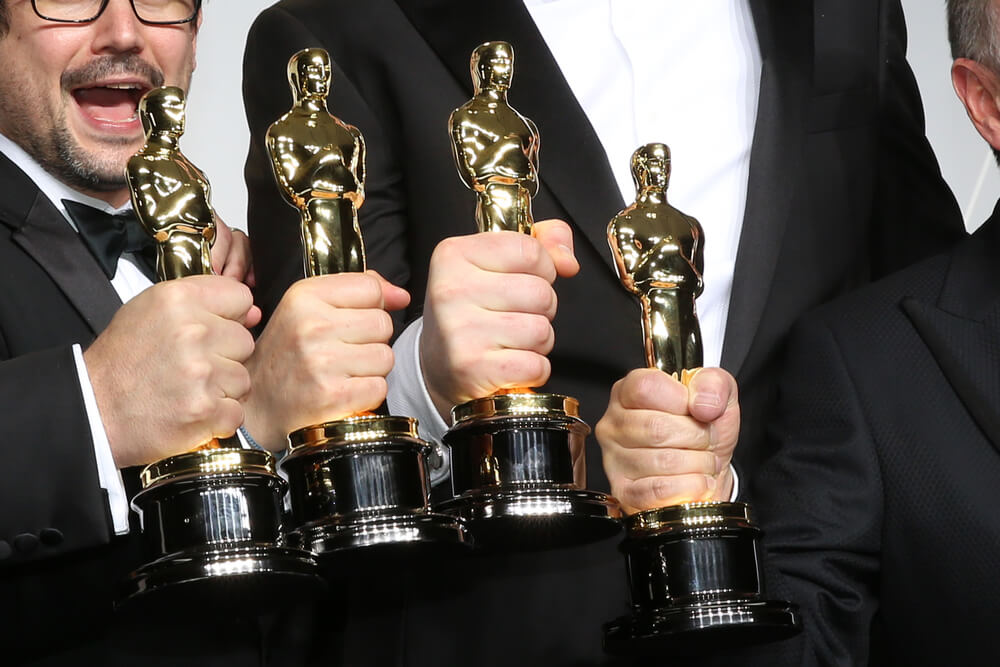 Featureflash / Shutterstock.com “Of course I am disappointed, but this is not to take away the greatness [of the films nominated],” Isaacs told Deadline today. “This has been a great year in film, it really has across the board. You are never going to know what is going to appear on the sheet of paper until you see it.” That said, she adds, “We have got to speed it up.” This is a major change from last January, following the #OscarsSoWhite backlash, when Isaacs denied that the Academy had a "diversity problem" she also said the Academy had “made greater strides than we ever have in the past toward becoming a more diverse and inclusive organization.” Every year, there is discussion of whether actors of color deserve nominations or not and whether they should even care about getting rewarded from what many call a racist institution. It will be interesting to see how Chris Rock, this year's host of the Oscars, responds to the lack of non-white people in The Academy Awards.