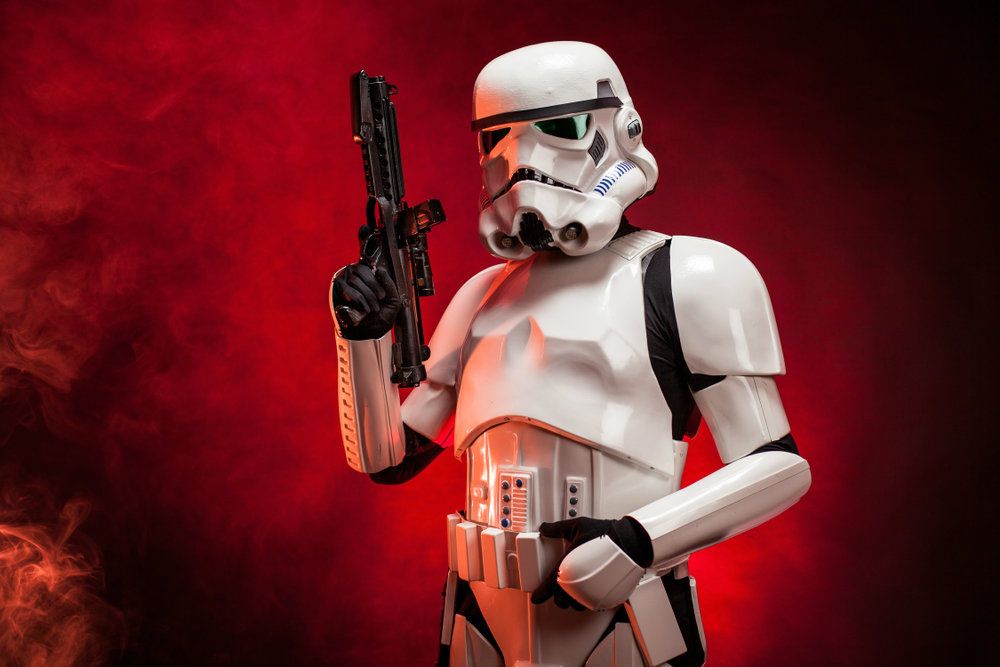 New details for Jon Favreau’s upcoming live-action Star Wars series have been revealed, including the show’s name, The Mandalorian.

The Mandalorian, named after a unique race of soldiers from Mandalore, will focus on a “lone gunfighter” set in the time between Star Wars: Return of the Jedi and The Force Awakens.

While there is currently no information on when it will premiere, it is expected to launch on Disney’s upcoming streaming platform, with rumors of Game of Thrones’ Pedro Pascal playing a lead role in the show. While there is no release date for the show or the debut of the streaming service, more details are set to be released in the near future.

In other entertainment news, Georgia-filmed The Mule has a new movie trailer.